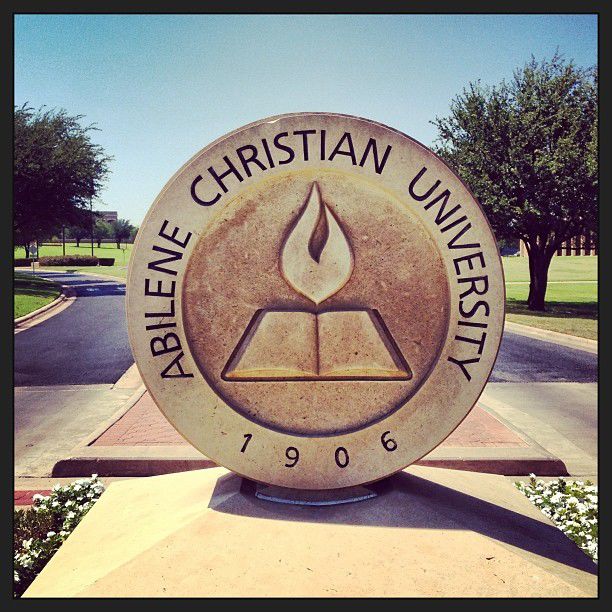 Other universities are lagging behind in these efforts, though. Just last month, Abilene Christian University announced they will begin enforcing a policy that will bar student employees from dating people of the same sex.

This policy contradicts ACU’s previous news release regarding campus conversations about sexual stewardship. The release states, “we recognize there are individuals who identify as LGBT or who experience same-sex attraction within our community. We strive to love and welcome all individuals.” A later part of the statement goes on to say that the university condemns “language and behaviors that communicate disrespect toward any member of the ACU community.”

The enforcement of this policy promote a witch-hunt-like atmosphere, threatening the very community ACU had promised to “love and welcome.” Not only would it shun the LGBTQ community but it also would give permission for other students to do the same. Students who harbor prejudicial thoughts on their LGBTQ peers will only be vindicated rather than exposed to a more empathetic perspective. Policy inherently gives permission to people to act accordingly, so discriminatory policies open the floodgate for intolerance and hate.

This case of cognitive dissonance cannot be combated by simply criticizing ACU’s policy, however. Out of the 1,216 Texas cities, only 12  have ordinances or protections in place to prevent discrimination based on sexual orientation or gender identity. According to the Texas Tribune, Abilene has no explicit protection in place.

While we’re fortunate that both Austin and St. Edward’s work towards accepting attitudes, it’s not enough to hide in this LGBT-friendly oasis. We need to devote efforts to advance equality off campus and out of Austin as well, especially with the range of students who come from various parts of Texas with fewer protections, if any.

Unfortunately, the Texas Legislature’s push for SB 6, the “bathroom bill,” demonstrates the slim chance that the change we want will happen at a state level. SB 6, criticized for being discriminatory against the transgender community, would have required transgender people to use the restroom that corresponds with the sex listed on their birth certificate.

This does not mean hopes for more accepting legislation is impossible or in some distant future. Quite the opposite. It means it’s up to the cities, as entities capable of pushback, to defend their communities. By doing so, this will cause greater discomfort on anti-LGBT practices not only at Abilene Christian University, but all across the state.

We often fail to act on our civic responsibilities and the powers imbued by them, but if we truly care about making our communities LGBT friendly, then we need to exercise every right and power we have to affect positive change.