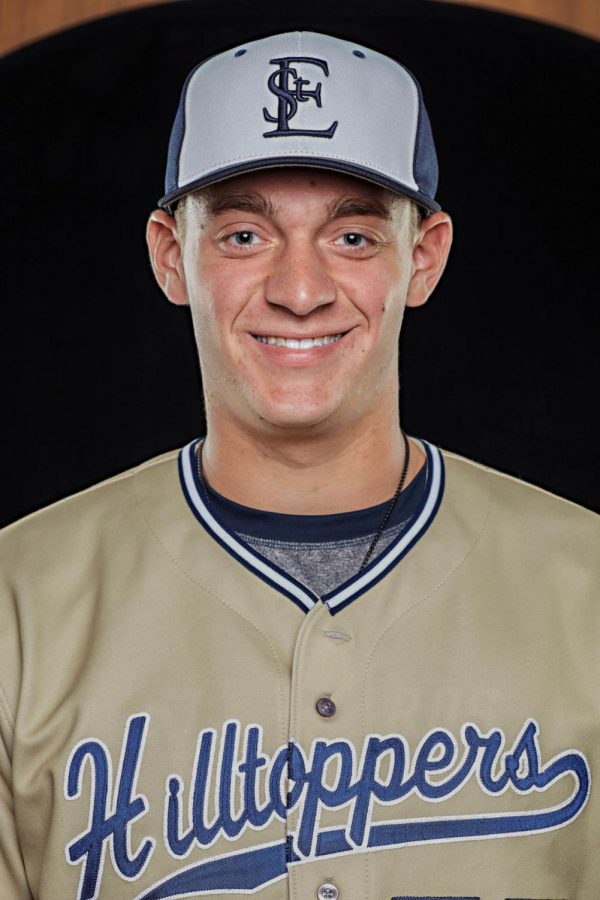 For many freshmen, making the transition from high school to college can be drastic. In athletics, the challenges of adapting to a new environment are even more present. It is a process that freshman pitcher Blake Holub is experiencing as one of the newest additions to the St. Edward’s baseball team.

“It’s been a big transition getting to play with a good team,” Holub said as he compared the recognizable intensity of now playing alongside other top-prospects.

A notable change that Holub has encountered through this process has been the meticulous arm-conditioning that is associated with thorough pitching at the college level. Making sure that his pitching arm is ready to “handle a load” is amongst the top of his priorities for ensuring he remains in top physical shape.

Through this adjustment though, Holub was quick to note that his bond with junior catcher Robbie Lammonshas attributed to much of his development as a collegiate athlete. The pitcher-catcher relationship has been crucial for Holub’s progress as they have developed a strong bond during their time as teammates.

Holub says that Lammons’ mentorship has  definitely impacted his overall mentality on the mound. “He told me what I need to do to get where I need to go. He’s really helped me figure out how to calm down when thing are going wrong,” Holub said.

Holub stays mentally focused  by abiding to his pregame ritual of laying down in the bullpen for five minutes. This helps him clear his head for his upcoming games.

Lammons is just one of the leading figures that Holub has encountered, stating how the team as a whole has taught him many valuable lessons that have transpired off the field. Holub learned from experienced members on the team the importance of making intelligent choices and respecting other people in regards to working as a team. “They’ve taught me to be smart and responsible… you always gotta keep your persona up and just be who you really are,” Holub said.

Since the age of four, Holub has had a strong passion for playing baseball. Being a Houston native, Holub has rooted for the Astros for much of his life. He was thrilled newly-acquired star pitcher Justin Verlander was a key piece during their victorious run in the World Series. “[I] love the way he pitches,” Holub said.

As for what he looks to accomplish in his St. Edward’s career, Holub says that he plans to “get drafted, move onto the next level, and have a great education”. Since the baseball season has just begun, Holub established that the season goal for the team is simple, “get to the championship and win it all.”