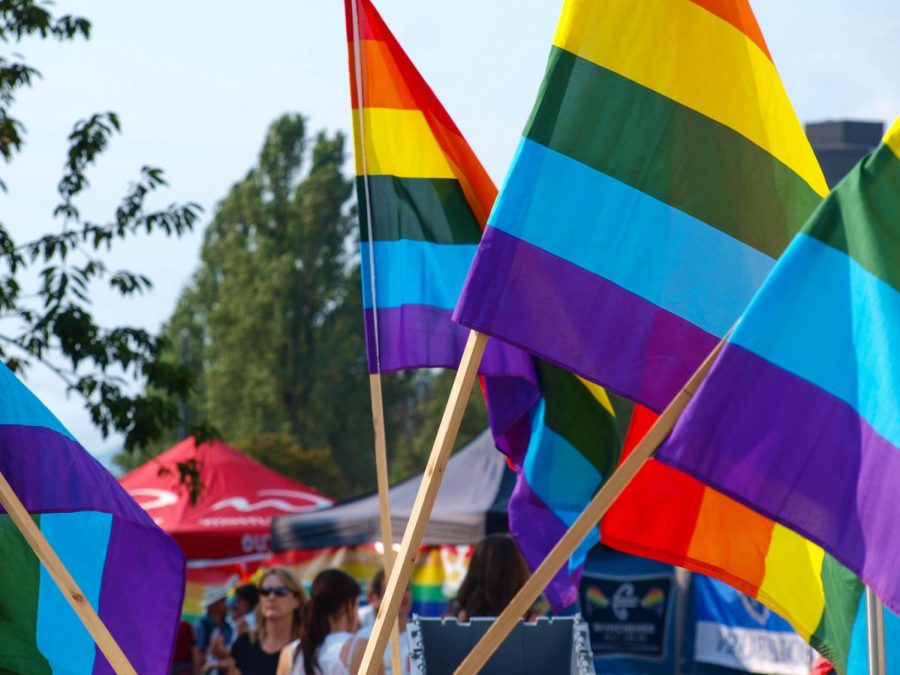 By down voting the renewal of the Higher Education act, the government would no longer have the power to punish universities for discriminating against their LGBT students.

In what has become the latest chapter in the culture wars, Congress is set to vote on a renewal of the Higher Education Act of 1965 sometime in the all-too near future. The bill, which grants the government authority to disburse loans and aid to universities, also allows them to deny that money to institutions that violate its rules.

The Obama administration used this authority to enforce a more accountable system of justice with regards to sexual assault (which the Trump administration rescinded last year). The government has also used this power in the past to ensure that Title IX provisions were faithfully carried out in our nation’s colleges.

Now, with Republicans in control of both chambers of Congress and the White House, the use of this power is being corrupted. Instead of pressuring universities to take action to fight the epidemic of campus sexual assault, or to create an equal environment for female students, the GOP wants to remove the government’s ability to punish schools that openly discriminate against the LGBT community.

If the new bill passes, campuses could legally forbid openly same-sex relationships. Students currently protected by federal law would lose that protection. Despite the landmark 2015 Supreme Court ruling that legalized same-sex marriage, colleges would have the right to deny their own students equal treatment.

The bill’s ostensible aim is to foster inclusivity at the ideological level. As we often hear, in this newspaper among others, conservative students feel left out of the community, pariahs on account of their political beliefs. The dearth of conservative voices on campuses across the country is certainly a problem that needs to be addressed if we are all to benefit from a truly diverse academic environment.

However, the actual intent of this new education bill is nothing more than a toxic perversion of that genuinely worthwhile argument.

What Republicans and admittedly many conservatives (particularly white evangelicals) are really saying is not that we need to foster a more robust atmosphere for debate and progress. By promoting backwards and harmful policies like this one, they are forcing conservatives to choose between being a bigot and being a liberal.

This is not right. Conservative thinking and conservative people have more to offer than backwater discrimination against the LGBT community. Congress is attempting to halt the inevitable tide of progress towards a compassionate society, one which doesn’t discriminate on the basis of something so innate. The government’s authority to deny colleges money if they violate anti-discrimination laws (and basic human decency) should be a force for good, not a tool of the white, Christian establishment to evade the march of history.

Everett Piper, the president of Oklahoma Wesleyan University, defended the bill to the Times.

Piper’s argument is merely semantics. Allowing displays of heterosexual affection, such as hand-holding, while denying that same right to homosexual students is not discriminating against behavior; it is refusing to acknowledge the equality of your fellow human beings.

“The moral arc of the universe is long, but it bends towards justice.” Congress, with this education bill, is attempting to throw the full force of the federal government against this arc and reverse its course.