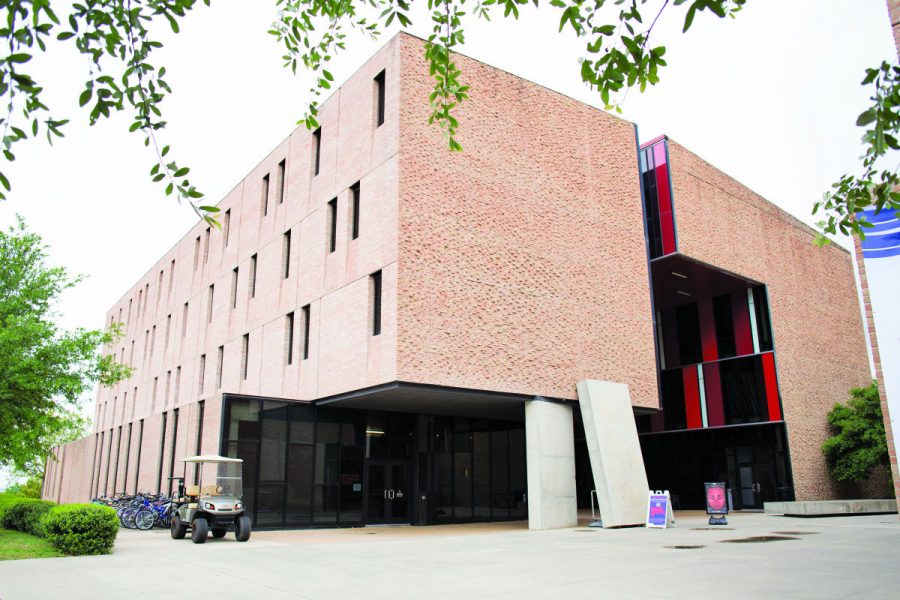 This year’s flu season is historically, the worst epidemic the nation has seen in recent years. As a result, teachers and students alike have been taking precautionary actions to prevent an outbreak on campus.

The Center for Disease Control and Prevention (CDC) reported a sharp increase in flu activity starting around early December; and since then a high level of influenza like illnesses, hospitalizations, and even deaths have occured. With over 100 children dead thus far, the H3N2 flu virus has impacted more people across the nation than 2014’s swine flu epidemic.

St. Edward’s University’s Health and Counseling Center is doing all that it can to prevent students, faculty, and staff from falling ill, even taking such measures as working with campus facilities to provide and pay for hand sanitizer dispensers in every buildings on campus.

The HCC sends out emails starting at the height of the flu season with tips on staying healthy and information on their in-house flu vaccinations. The CDC found this year’s H1N1 vaccination was only 27-44 percent effective; however, Dr. Calvin Kelly, the director of the HCC, stressed that something was better than nothing.

A poll conducted by Hilltop Views found that 72 percent of the students at St.Ed’s said that they did not get the flu vaccination this year. Of those students, only 28 percent reported getting ill. On the contrary, the students that did get the vaccine also had a low number of ill students.

“I’m still not 100 percent worried…probably because it hasn’t happened yet,” said Amber Ortiz a university junior.

The majority of students that answered said they were not worried about getting sick.

“I’ve always known that the flu shot is never 100 percent protective and I have a really good immune system so I haven’t needed to get it,” Quentin Arch another student said, “I’m good. I don’t need it.”

Those who preferred to not get the flu shot said that they instead used other methods to stay healthy.

Beth Eakman, a writing professor who is particularly conscious of avoiding any chance of getting sick, said she only gets the flu, “around every seven years so.” Eakman said she, “isn’t too worried,” because she is in good health. While Eakman has never received the flu shot, she worries more for those who are more fragile like the elderly and small babies.

Though Kelly said the HCC is seeing the number of flu reports tail off, there are still three more months of flu season to ride out.