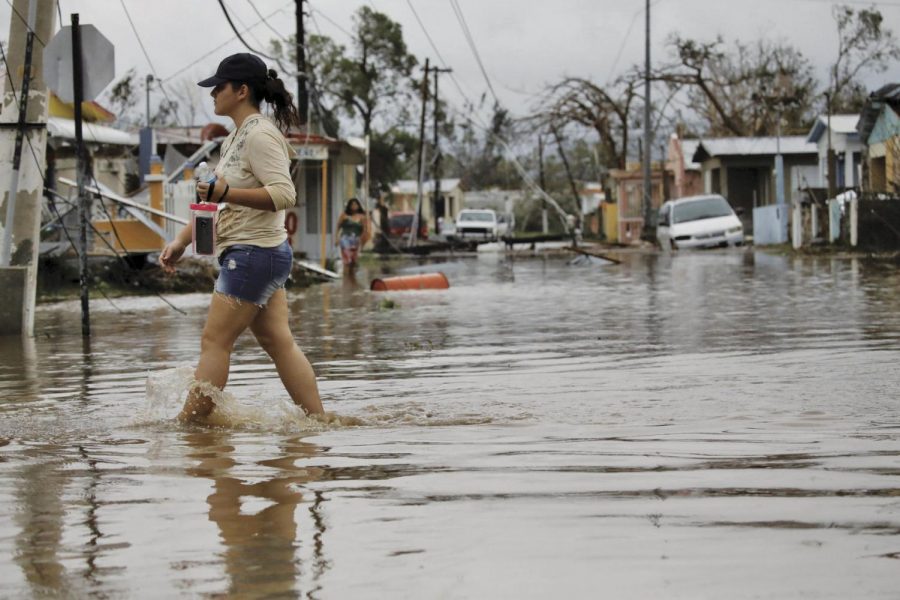 I’m not proud of my recent google search history. And it’s not the embarrassing amount of times a day that I visit Facebook, or even the inevitable spiral of music videos on Youtube. In my recent search history, I ventured to ask what exactly is Puerto Rico?

I, like 54% of the country according to a poll by Morning Consult, had no clue and worse, no desire to learn before recent events to learn that Puerto Rico is a U.S. territory and its residents are American citizens.

The doubling over of Hurricane Irma and Hurricane Maria, both battering the small island no greater than 100 by 35 miles, has increased media attention on the island tenfold. The mayor has spoken vehemently to Congress, pleading for relief to save lives; Puerto Rican celebrities like Jennifer Lopez and Lin-Manuel Miranda have used their voices and talents to uplift the island’s victims; and even the President’s tweets, though unsavory and largely insensitive, have caused people to take a second look.

Only through the combined efforts of the noteworthy and the devastation of two natural disasters am I finally bringing myself to try to learn the most basic facts about Puerto Rico; and it is through this lack of widespread understanding that we see so many people suffering after natural disasters.

In the same poll by the Morning Consult, they found that 81% of the people who knew Puerto Rico is a U.S. territory support relief aid, while only 44% of those who did not know supported aid.

These numbers tell an alarming story not only about our lack of knowledge but about our lack of empathy. This goes further than not being able to name all 50 states because, even if we can’t, we have an unquestioned confidence that automatic relief will be granted after any natural disaster.

We’ve seen an outpouring of support for Texas after Hurricane Harvey and the same solidarity for Florida after Hurricane Irma, but the devastation in Puerto Rico has had to fight just to be noticed, let alone receive rightful humanitarian relief.

Our lack of knowledge and lack of reaction to Puerto Rico’s crisis show that we as Americans have a mindset of indifference towards countries and people we see as “not American,” while not even being informed on who is “American.”

Puerto Ricans are Americans, but it should not take that fact or the voice of beloved celebrities to point this out or to make us care. We should care simply because it’s the humane thing to do. We should help simply because these are lives, not political gambits.

And you don’t need to be able to donate obscene amounts of money or be physically close enough to volunteer your services for Puerto Rico. The most helpful thing you can do right now is in the palm of your hand: call your representatives and pressure them to help send relief to Puerto Rico. Keep up the conversations and awareness in person, in conversations and on social media.