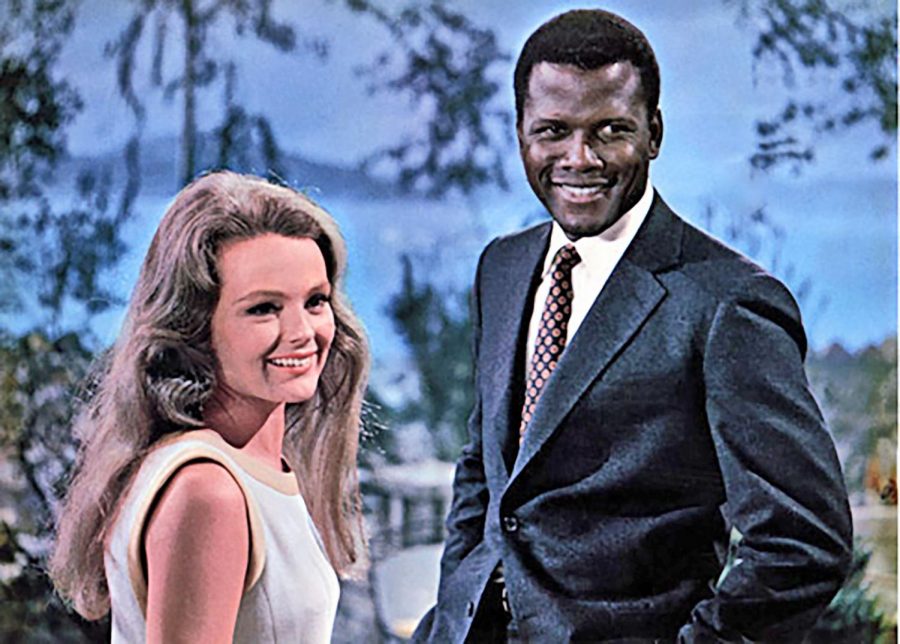 Producer Stanley Cramer created the film in 1967 despite tension around interracial relationships.

The year was 1967, a time when the outcomes of the civil rights movement were fresh to America. The topic of interracial relationships was still considered scandalous and highly frowned upon, especially in the South. But Stanley Cramer, a famous director and producer of his time, did not let that stop him from filming “Guess Who is Coming to Dinner.” The film is considered progressive for its era, especially for many Americans, both black and white.

In contrast to the ‘60s, modern day America seems to have come a long way when it comes to interracial relationships, but we still have family members and friends that hold views considered conservative and problematic. At times we really don’t believe, or think about people within our social circles to have extremely different views than ours, but they exist. People just don’t talk about it.

That’s the case for “Guess Who is Coming to Dinner.” This film shows how one family overcomes ideological barriers through communication.

The film focuses on the relationship between the two main characters, John Prentice, played by Sidney Poiter, and Joanna Drayton, played by Katharine Houghton. John, a highly regarded professor in Hawaii, meets Joanna during one of his classes and develops an intimate relationship with her from there on.

Before meeting the parents, Joanna ensures John that her parents would never have a problem with him being a man of color, because in her eyes, they are the most open-minded individuals she has ever met. John believes her, though a tad skeptical.

Through an awkward and uncomfortable introduction with Mrs. Drayton, the mother, played by Katherine Hepburn, John begins to feel that coming to dinner with Joanna might be more of a challenge than a relaxed evening. But through a very tedious evening, meeting family friends, disclosing the decision to get married and having parents from both sides meet for dinner, the topic that everyone is  thinking finally bursts.

John cannot marry Joanna, because according to his father, it is dangerous to marry a white woman.

Joanna cannot marry John, because her father also thinks it is dangerous and believes that they are moving too fast.

Through open discussion and transparency between everyone, Joanna and John are able to convince their parents that they are very aware of the concerns brought up, but also disclose that their concerns should not be a deciding factor in whether or not they should continue with their decision to get married.

Following an eloquent monologue over love, race, ideology and overcoming societal obstacles that come from being in an interracial relationship, John and Joanna are able to convince their parents that they are prepared for whatever comes their way.

Nowadays, we tend to talk about important topics via social platforms. We get to see who thinks what, and why. But most of it gets lost in translation, and therefore, ideologies stay the same. As a result, critical thinking never takes place.

In “Guess Who’s Coming to Dinner” we witness open communication and transparency of thoughts among the families. They are able to discuss and debate the topic of interest, something that nowadays seems more complicated and challenging for people to do.

Stanley Cramer not only makes a film that emphatically depicts interracial relationships as positive, but he also portrays open communication and face-to-face interactions as necessary pillars to producing progressive change in ideology with contrasting ways of thinking.

As we head into a technology-dominant future where we communicate mostly through internet based mediums, it is important to keep the ability to have face-to-face interactions– not only for our own personal gains, but for the relationships and well-being of those who  matter most: family and friends.

America might not come to the same conclusion on topics like race, immigration and gender inequalities. But open discussion and critical thinking might lead towards understanding, respect and acceptance of diverse ideologies, just like Joanna and her family were able to have in “Guess Who’s Coming to Dinner.”

Rome was not built overnight, and neither will America’s acceptance of the melting pot of ideologies it holds.