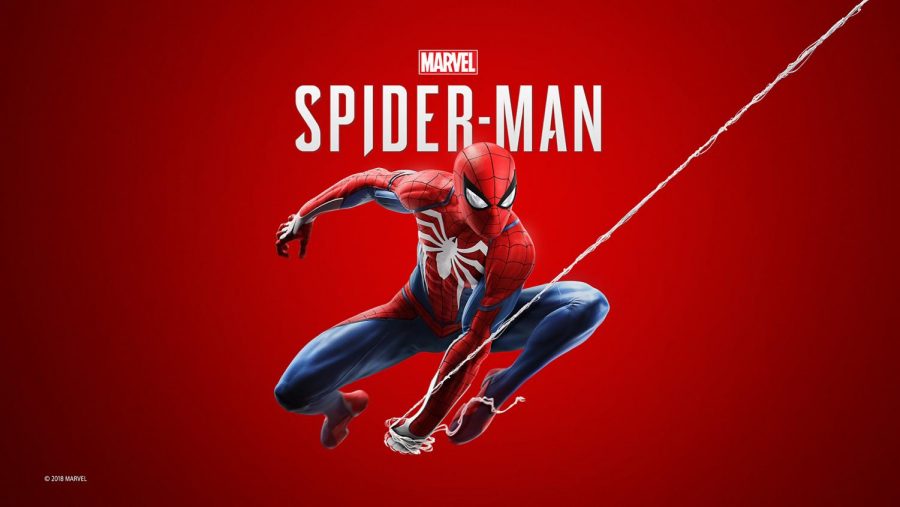 The game was only released to PlayStation 4 users.

Sony finally released the Marvel Spider-Man video game. Fans of the web-slinger have waited since 2011 for a stand-alone video game that doesn’t revolve around a movie, the Avengers or Legos.

The game spent the last two years in production, and fans could not be happier with the results. Spider-Man was only released to PlayStation 4 users; so Xbox and Nintendo users, find a friend that has a Playstation and create a profile on theirs.

Spider-Man is an open-world, role-playing game; so you aren’t going from chapter to chapter. There are plenty of side missions that are equally as important to the overall gameplay.

Insomniac Games created their own world different from the Marvel Cinematic Universe. This allowed the story to naturally progress from mission to mission, not forcing to extend a two-hour movie into more than two hours of gameplay.

The open world was a perfect place to create a Spider-Man game that focuses on the details of the game more than staying true to a film storyline.

Gameplay and the design are beautiful. Swinging through Manhattan as Spider-Man is very fluid and easy to gain control of with little practice.

They also made it easy to blend web attacks with normal attacks during combat. One of the side missions is to descramble police communication towers throughout the city. I recommend doing those first so that you can practice swing through the city.

I highly recommend this game to anyone– you do not need to be a fan of Spider-Man to enjoy it.

Swinging through Manhattan from mission to mission is so much fun as you progress through the game. The story blends naturally, has a good progression and mixes up the type of missions you are playing.