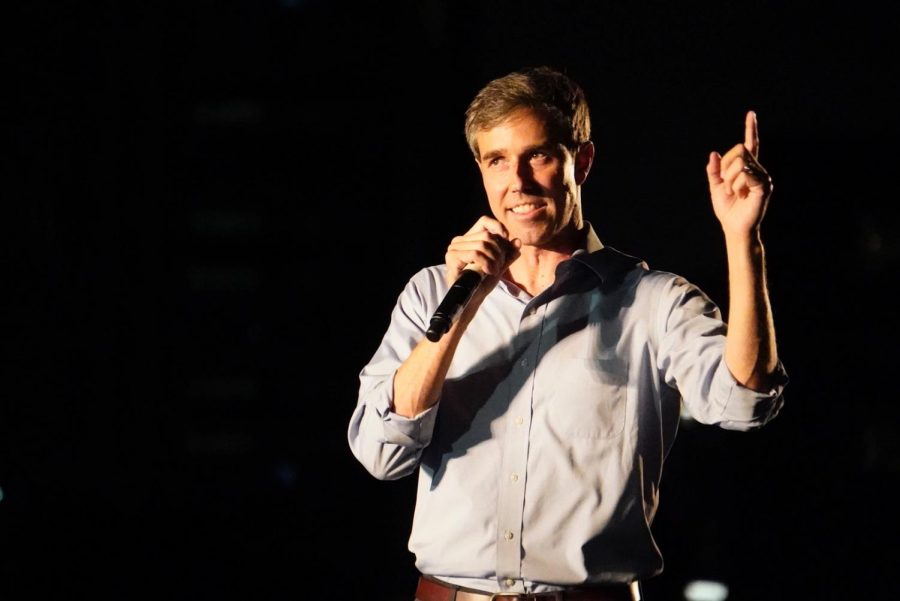 U.S. representative and democratic nominee Beto O’Rourke sang “On the Road Again” along side Willie Nelson last night for tens of thousands of Texans.

The event attracted senior Hailey Williams— a communications major from Houston. Williams said that she attended the event primarily to see Leon Bridges, but that she hoped to find out more about O’Rourke as well.

Williams is voting for O’Rourke in November because she wants to see a shift in Texas politics that she feels represents the current climate.

“People keep talking about how he’s the Texas of the future, but truthfully its the present version,” Williams said. “So many people have very bad stereotypes of Texas politics, and Texans in general based on what people think our majority wants in politics.”

When talking about the event itself, multiple St. Edward’s students agreed it was true to form for O’Rourke.

“I’m so glad that it’s so chill, and it’s organized very smoothly I think,” senior political science major Dakota Nichols said. Nichols is voting for O’Rourke because he values O’Rourke’s dedication to Texas.

Nichols was not wrong. O’Rourke talked about these things, as well as immigration, believing survivors, and appealing to people coming together as one rather than being divided by parties and beliefs.