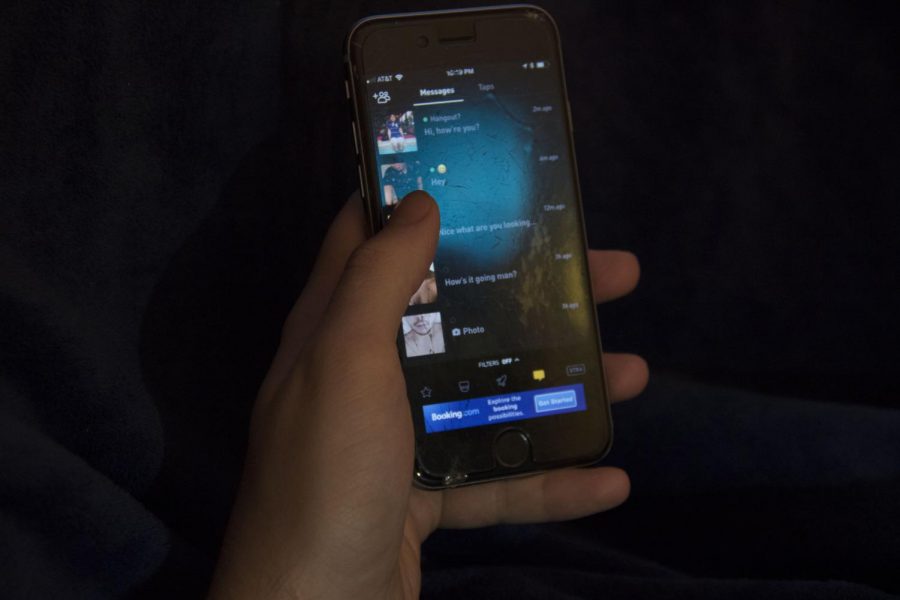 Recently, Grindr has released a new campaign called “Kindr Grindr,” an online campaign to make the hook-up world within the app more inclusive. It includes a revision to the community guidelines that outlines a new zero-tolerance policy for any kind of discrimination or harassment as well as the release of promotional videos explaining the harm of discrimination.

Before getting into the debate about whether this is ultimately good or bad, whether it’s long overdue or far overrated, it’s important to recognize the two inherently powerful moves this kind of a campaign does for the larger LGBTQ community.

First, it raises awareness that we as a community are not homogenous. People will say the LGBTQ community in a single breath and think that, in that simple phrase, they’ve captured who we are and how we will act. However, while we are united under the same umbrella of gender and/or sexual minorities, under oppressive cis-norms and heteronormativity, we have so many different identities within the community, hence the alphabet soup.

Secondly, it frees us from being perfect. A lot of the time, marginalized communities carry the burden of appearing perfect to outsiders so as not to affirm negative stereotypes already held against them. It’s not the run-of-the-mill defensiveness; it’s this idea that, if we’re to win equality and acceptance or to overturn the stereotypes against us, we have to show our best face to earn it.

However, this pressure inherently does the exact opposite; it limits us as a community by restricting our humanity. Our humanity is not perfect; we inherently have flaws.

We have racism in our community. We have transphobia and fat shaming. We have classism and ableism. Because at the core of it, the LGBTQ community is made up of people who, like everyone else, are affected by and sometimes perpetuate the issues of the society around them.  And it’s hurting our community.

When we can escape this masquerade of being the model minority, we can not only start to deal with our issues, but we get to tell the world that despite these issues, we deserve equality based on nothing more than our humanity. Because ultimately, we shouldn’t have to earn acceptance based on how perfect we can appear to others. We deserve it solely based off being fellow people.

While we may not expect any huge social change from a mere dating app, Kindr Grindr’s effort is noble in its move to improve users’ experiences and address issues within the LGBTQ community.