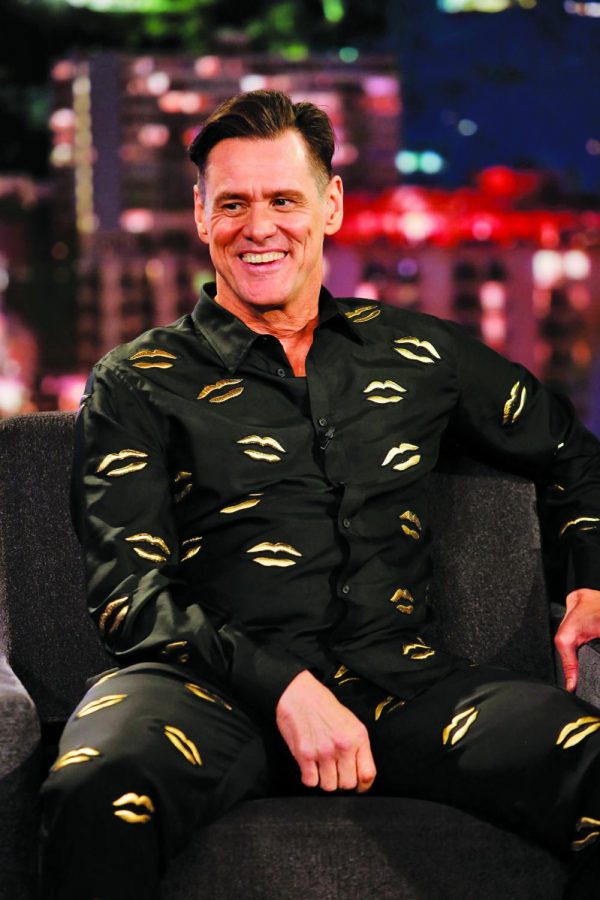 After giving a cynical and humorous take on reality with the cult favorite “Eternal Sunshine of the Spotless Mind” over 10 years ago, director Michel Gondry and actor Jim Carrey have come together once again to break the norms of American television.

In early September, Showtime debuted the pilot episode of their newest series, “Kidding.” The audience was introduced to Jim Carrey’s Jeff Pickles, fondly referred to as “Mr. Pickles” by children or those familiar with his TV personality on the show.

Analogous to many childhood memories of family-friendly shows like Mr. Rogers and Sesame Street, Carrey portrays a fun-loving personality who aims to educate children of everyday problems using puppet characters and interactive set designs. Mr. Pickles and his puppets are depicted as being worldwide household names.

Gondry goes to new lengths in the production of this series. In addition to brilliantly capturing the enormous contrast between the oblivious nature of Mr. Pickles and the harsh reality of the world beyond him, he also incorporates answers to the questions most audiences don’t think to ask when they watch children’s television– what really goes on behind the scenes?

“Kidding” gives life to the complexities of issues many crew members are expected to work beyond on any given TV set. Jeff’s sister Deirdre (Catherine Keener)  struggles to make sense of the status of her marriage and her role as creative designer on the show. She is often the mediator of the trying relationship between Pickles and his father, Seb (Frank Langella), the executive head of the show’s multi-million-dollar business. Much of their conflict arises from the extremely oppositional views they have for creating solutions. Seb serves as a realist looking to be proactive, whereas Pickles has purposely outcasted himself from believing in negative outcomes.

This dynamic tugs at the viewers’ heart strings more with every detail that is uncovered in each episode. Early in the season, it is revealed that Pickles and his ex-wife are mourning one of their sons, who passed away in a car accident. They keep in contact to co-parent their other son, who happens to be his late brother’s identical twin. As the show continues, the audience gets to see more of Jeff Pickles’s confrontation with loss as well as the way his slow psychological descent affects those around him.

It could be argued that the show’s dark humor is attention-grabbing, but the real elements that make “Kidding” so incredible to watch lay beyond the screen. Showtime posted a video that displayed a side-by-side shot of a scene in real time. One side had what it looked like when it aired, and the other side had a bird’s eye-view of the crew making the scene happen all in one take. The video went viral considering the scene was a transitional sequence and there were numerous changes that were successfully made.

Gondry and Carrey’s partnership has given rise to a new form of television with this collaboration. It encapsulates realities that are not too far from the truth for many individuals without relying on clichés.

Carrey’s embodiment of this role reminds those watching that it is not impossible to see the light in a pit of darkness and be able to somehow laugh a little along the way. The optimism Mr. Pickles persists on having is so foreign to us, and almost childlike, because we don’t see it in each other too regularly.

“Kidding” brings this idea of a “kind man in a cruel world” to a level that makes the viewer think about life in a perspective we thought belonged to the innocent. And it seems to become more stranger and more unpredictable every Sunday night that it airs.