The truth about candy corn: why I hate it and you should too 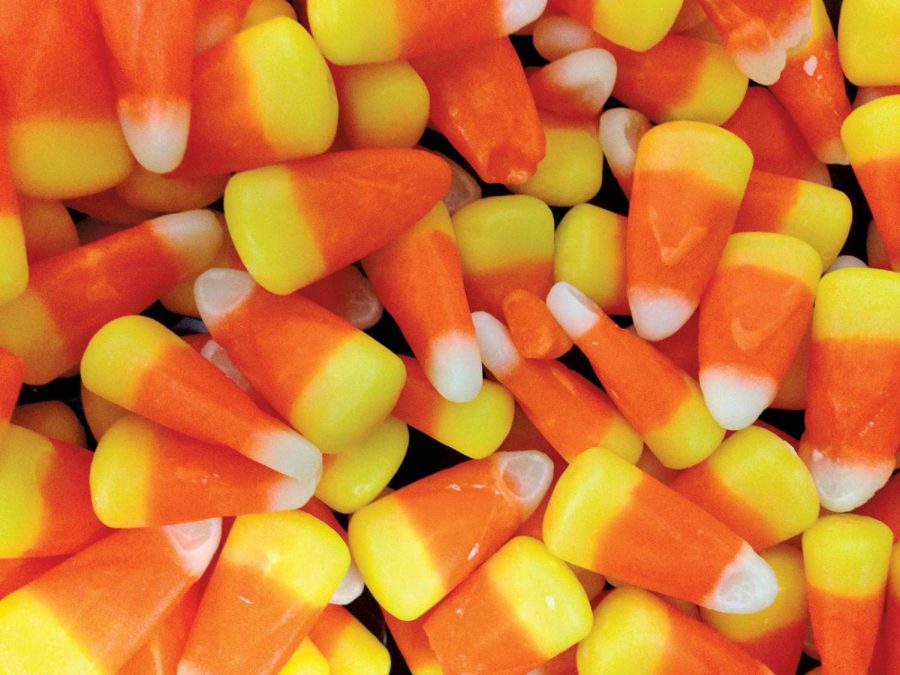 Candy corn has been hotly debated for years

Fall is here and that means that Halloween is coming soon. People love Halloween for its usual traditions of giving children (and some college students) free candy, horror movie marathons and an excuse to wear costumes.

Speaking of candy, I prefer to eat chocolate, lollipops and pretty much every candy I’m given, but candy corn.

People’s opinions on candy corn vary. Most love to eat candy corn and some, including myself, prefer to never touch or smell those devilish candies.

Most people think candy corn is the perfect Halloween candy because of its taste and the way it reminds them of Halloween. However, I am not moved by their love for candy corn nor will I ever be, because in my opinion is that candy corn is the worst candy to exist and should be discontinued.  Here’s why:

The candy tastes either too sweet or too stale. When I eat candy corn, I can’t help but wonder if the candy manufacturers purposely stored the candy for months until they eventually sold it. As someone who has accidentally eaten old candy, let me say that it doesn’t taste any different from candy corn. If the candy corn doesn’t taste old, it’s too sweet, and not the good kind of sweet. It’s like someone poured corn syrup down your throat, putting the “corn” in candy corn.
Every time I look at the bright colors of candy corn, it gives me a headache. What’s up with the orange, yellow and white combo? The combination of colors make it look like a rotten tooth, which the candy corn will probably be giving you if you eat a whole bunch of them.
The smell! The smell of a candy corn can be very overwhelming. When you smell candy corn, it feels like you can smell how much sugar it has. It’s too sickly sweet and it smells like expired candy. Just smelling this horrible piece of candy makes my stomach hurt.
When you bite into candy corn, it sticks to your teeth like an annoying piece of gum. The texture is just too rough and unpleasant, and have I mentioned the taste?

Anyways, if you’re handing out candy to any trick-or-treaters, just stick to chocolate and if you have any spare candy corn, here’s a tip on how to get them off your hands:

THROW THEM IN THE TRASH WHERE THEY BELONG.

If I am forced to have one positive opinion about candy corn, I will mention that candy corn suits the fall season perfectly. The colors match the aesthetics of fall and brings joy to people around me. However, I will never resort to eating candy corn even if it’s the last thing to eat on earth.