OurView: NRA needs to stay in its lane when it comes to gun violence 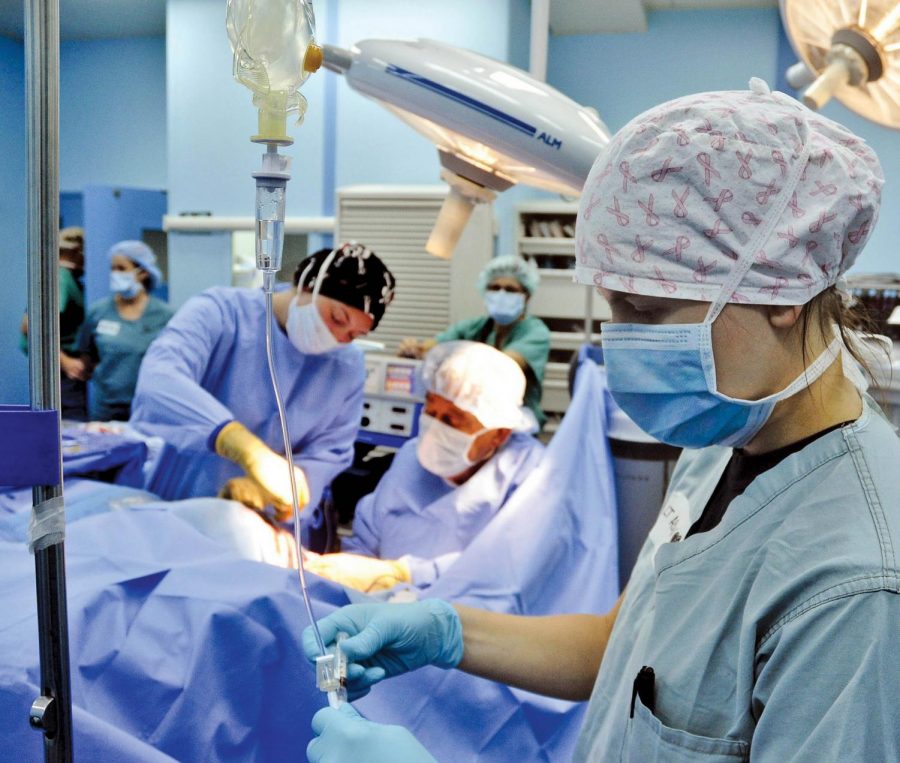 There have been 307 mass shootings this year alone in the United States.

As if pro-gun arguments couldn’t get any more nonsensical, the NRA recently made a statement telling doctors to “stay in their lane” and out of gun control debates.

There are numerous reasons why this statement is nothing but a poor attempt at a “burn” to make the NRA feel cool.

First of all, everyone in this country is affected by gun violence. The recent mass shootings we’ve experienced have for the most part been instances of terrorism in that they were committed with political gains in mind. Dylan Roof’s attack on the Charleston Church in 2015 was a racially charged terrorist attack, and since then, the amount of mass shootings has increased in terms of frequency and lives taken.

When we experience a terrorist attack it affects our ability to go about our daily lives. We say that it could have been my church, or my school or my kid’s school. Terrorist attacks can really happen anywhere and everywhere in our country; you can’t just exclude someone from the rhetoric surrounding terrorism because it’s a world wide bipartisan issue.

Secondly, telling doctors to stay in their lane is completely uncalled for. Considering that because of all the recent shootings, doctors are now having to deal with case after case of bodies riddled with bullet holes.

Not only do they deal with it on a daily basis, but it also ends up affecting their personal lives. Joseph Sakran, a surgeon at John Hopkins Hospital, suffered a bullet wound to the neck almost 25 years ago. He also refuses to stay silent on the subject.

Mass shootings are a part of their everyday lives, they handle these cases literally hands on more than anyone else. Dr. Judy Melinek Tweeted her response on Friday, stating “Do you have any idea how many bullets I pull out of corpses weekly? This isn’t just my lane, it’s my [expletive] highway.”

The Atlantic also published an article titled “The AR-15 Is Different: What I Learned Treating Parkland Victims.” The article compares handgun wounds to wounds obtained from AR-15s, the weapon of choice for mass shooters. Heather Sher, the author of the piece, states that in the CT scan she viewed of one of the victims from the Marjory Stoneman Douglas shooting, the affected organ looked “like a overripe melon smashed by a sledgehammer.”

Another trauma surgeon operating on a victim from the same shooting said there were only shreds of the rogan left behind, there was nothing left to repair.

We cannot alienate the doctors that do what they can to save the lives of victims of gun violence in our country. We’re always sure to blame police and other first responders, but never acknowledge the people who will spend hours in surgery trying to save those put in the line of fire.

NRA, instead of praising people who own guns for being the rogue hero that could stop a mass shooter, praise those who spend their days undoing your messes.