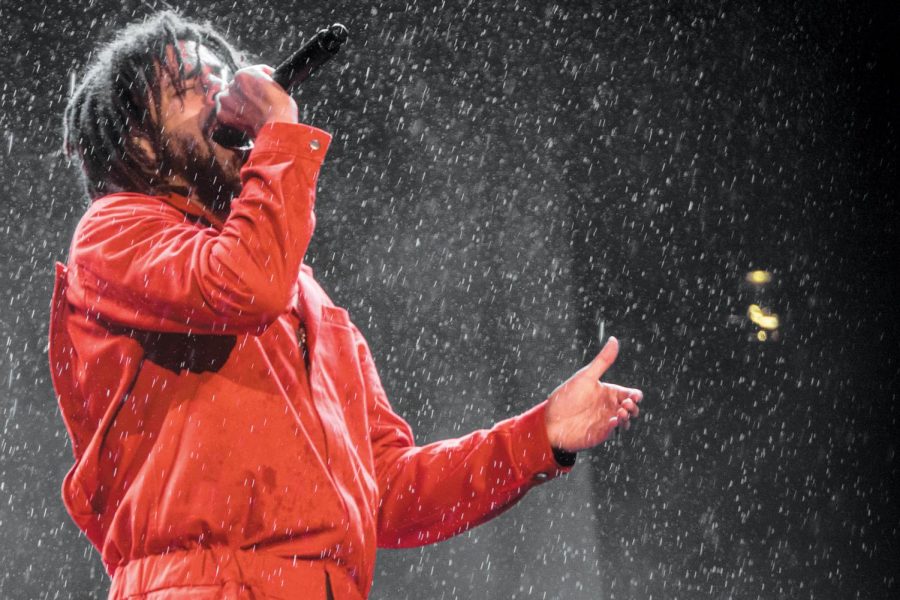 'Middle Child' dropped on Jan. 23 to a well received audience.

A story of someone caught between the contradictory messages of the new and old styles of rap and hip-hop, J.Cole’s newest single “Middle Child” highlights what it feels like to try and stay both relevant and carry a message in today’s rap scene.

Less than a year after the release of his album “KOD,” J.Cole surprised fans with another single that dropped last Wednesday night. In three minutes of heavy bass and trumpet laden driving beats produced by T-Minus, J.Cole speaks on his relationship to younger upcoming rappers like 21 Savage and Kodak Black but also expresses his concern for his chosen genre. He expresses his love for the younger generations’ desire to be great, but also considers what they are saying and how they are saying it to be a disservice to the musical profession.

He calls the rap game “off balance,” doing his part to remind the listener that “Money in your palm don’t make you real,” nor does a pistol, for that matter. At the opening of verse two (just in case you didn’t quite get the message in verse one), J.Cole spells it out for the listener, stating “I’m dead in the middle of two generations.” This track plays as if Cole is already victorious in delivering his message and if this is what listeners can expect from his new upcoming project “Revenge of the Dreamers III,” then it’s safe to say that he may indeed be victorious.