SNL’s political satires is just that: humor meant to entertain all parties 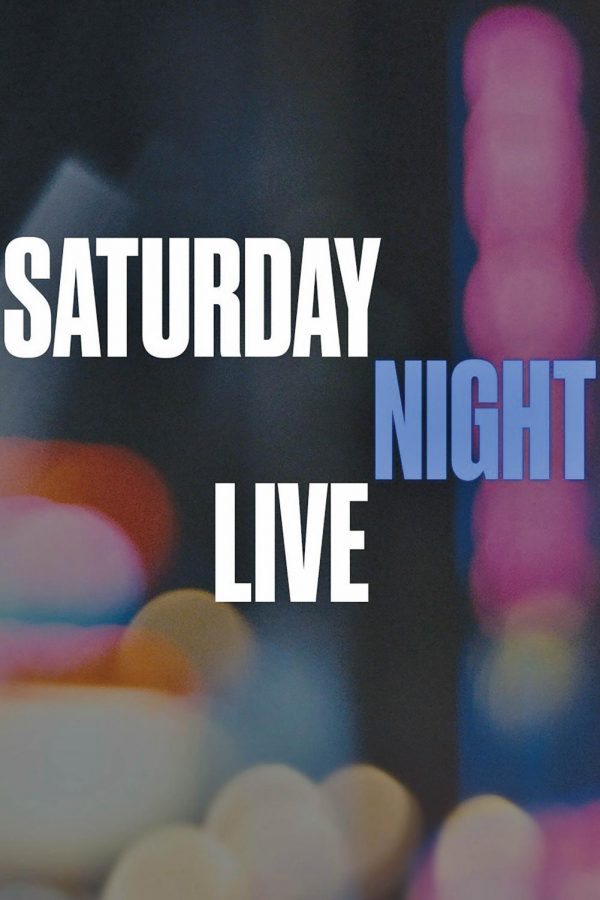 Saturday Night Live has entertained audiences for 44 seasons. Audiences laughed during memorable sketches and cried when their favorite actors have left the show.

Since then, the live sketch comedy show has seen a rotating cast and produced some of the most high profile and well accomplished comedic actors and writers of all time. Through all the rotation though, longtime fans and critics will all agree that the show seems to have become more political. While this might be getting old for the show and time for them to move on, political satire will always be the source of comedy for the show.

It seems like during the Trump administration there has been a lot more political sketches. If you look back over the 44 seasons, portrayals of the sitting president stop when they leave office. That’s not to say that they don’t come back when they are needed in sketches. For the most part, the show tries to stay timely in their sketches.

The show started in 1975 in the years following the Watergate scandal and the year after Richard Nixon left office. With that timing, it is hard to not make fun of politics. While creator Lorne Michaels did not set out to make a show of political satire, he did want to shake up the comedy world that framed away from politics.

It was Chevy Chase and Dan Aykroyd’s impersonations of Gerald Ford and Jimmy Carter, respectively, that established Saturday Night Live as a political satire powerhouse. In its most prime time to hit the right hard, during Ronald Reagan’s time in office, Michaels had left the show and SNL was trying to find its footing.

The only difference between the previous 41 seasons and the show today is that today’s news cycle and President Donald Trump give the writers of SNL so much material to work with. With news coming at us 24 hours a day it is easy for writers to turn those storylines into sketches. It is ripe for the taking and the writers are capitalizing on the success of those sketches.

As the show continues it will adjust to its audience as the ratings come in show after show. SNL has won the Emmy for Outstanding Variety Sketch Series the past two years. They are not going to be breaking with the current model any time soon.

No matter where you stand on the political spectrum, political satire is meant to entertain us. Just because the Republican party is the punch line of the joke right now doesn’t mean the Democrats won’t be when in a few years when they win back the white house. While it didn’t seem that way a few years ago or even back when George W. Bush was in office, SNL has always used satire in the show. They run into problems as the show steers further and further to the left.

Just because it’s popular to make fun of Trump’s presidency, it is no means for them to not also criticize the left when doing something worth commenting on. Political satire is not meant to be one-sided. It’s meant to be a commentary and a critique on politics. It is hurtful when it’s all one-sided and plays into the narrative of the liberal media. It may seem that SNL has gotten more and more political but it really has just gone too far to the left. Satire in the show is fine when every party has a punch line not just one.