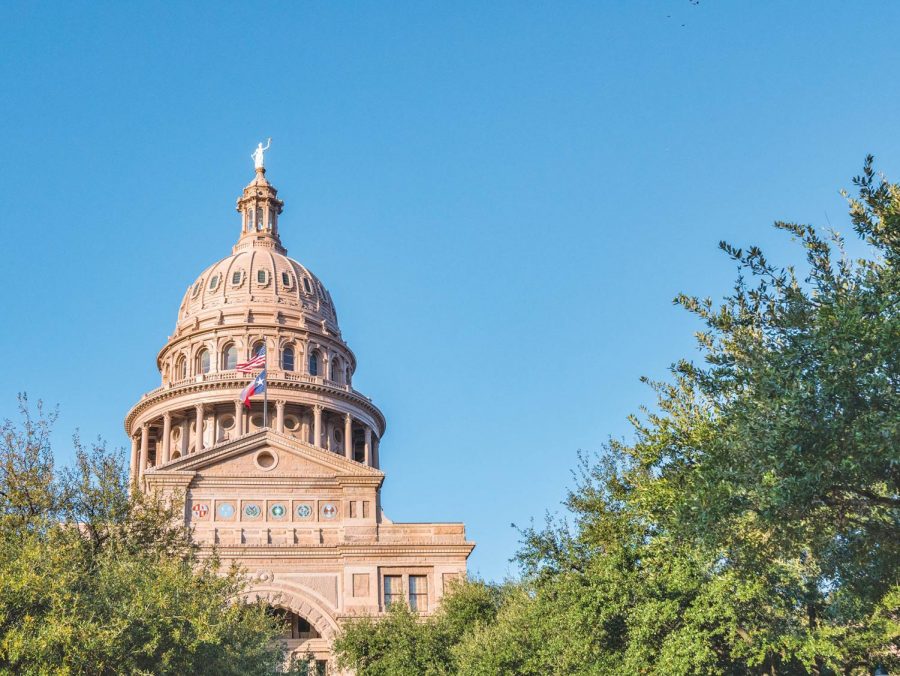 In lieu of current stringent photo ID laws, House Bill 526, introduced by Representativve Celia Israel (D-Austin), would require only a voter registration certificate to be presented at polling places

Texas has historically been among the states with the lowest voter turnout. In the 2014 midterms, Texas finished last in voter turnout with 28.3 percent of the voting eligible population, according to the United States Election Project. The state has increased turnout by 18 percentage points since then, but despite the surge to 46.3 percent in the 2018 midterms, Texas still lagged behind the national average of 50.1 percent. Some say this meager percentage is due to age demographics or less competitive races, while others believe it is a result of Texas’s restrictive voter ID laws.

This proposed bill follows a lengthy battle surrounding Texas election law. In 2013, Senate Bill 14 took effect after being passed in 2011 by a Republican majority Legislature. It required voters to present a government-issued photo ID such as a driver’s license or passport to cast a ballot. However, this law was found to be in violation of the Voting Rights Act by the 5th Circuit Court of Appeals because of its discriminatory effect on Black and Hispanic voters.

In 2017, the Texas Legislature passed Senate Bill 5 that somewhat relaxed the stringent ID requirements. Voters now have the option to present other forms of ID such as a utility bill or a paycheck and sign an affidavit declaring “reasonable impediment” explaining why they do not have and cannot reasonably obtain an approved photo ID. The penalty for falsely claiming a reasonable impediment is up to two years in jail, which critics say could intimidate or confuse voters.

House Bill 526 would ditch the reasonable impediment forms and instead require a voter registration certificate at the polls. Voters would also be able to present a wider range of alternate identification forms including a bank statement, citizenship papers and any form of identification with the voter’s photo on it. In this new bill, a driver’s license or state ID can be expired for any amount of time, as opposed to the four year maximum of Senate Bill 5. Proponents of House Bill 526 say it will make it easier for historically disenfranchised groups to cast their vote.

“Voting in Texas is really complicated,” said sophomore and Political Science major Valerie Kauffman. “We have a lot of students who may not have state identification. I’m in support of this bill because it would give more people access to vote and allow more Texans to have a voice in their government”

House Bill 526 was referred to the House Committee on Elections on Feb. 20.