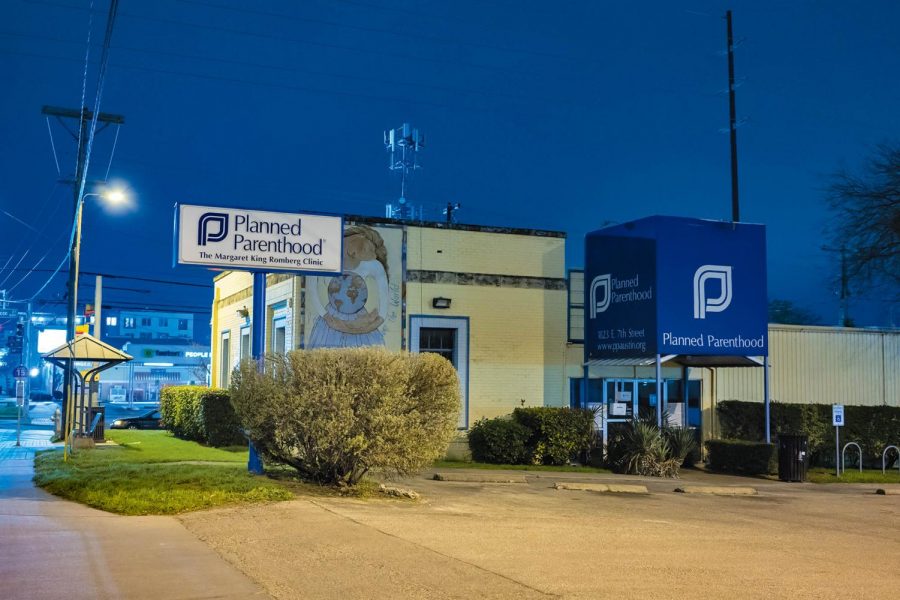 Trump issued a rule to strip funding from Planned Parenthood on Feb. 22.

As Trump continues to struggle with contradicting his own party and having his former lawyer of 10 years claim he is a racist, he is actually pushing in the direction of social policy.

This past Friday, the Trump Administration issued a final rule that could cut off tens of millions of federal family planning money for Planned Parenthood and instead steer the funding towards anti-abortion religious care providers. Although this change of the Title X program did not achieve full defunding of Planned Parenthood, which Republicans have pushed for, this is a big step in that direction for social conservatives.

Under the rule, Planned Parenthood and other health care providers would be barred from accepting funding for making abortion referrals or performing abortions regardless of the funding source.

The rule will go into effect 60 days after it gets published in the federal register in the coming days. Although Planned Parenthood executives said they are going to fight in court to block or overturn the rule, the livelihood of the organization is under threat. This could result in the largest drop in federal funding for Planned Parenthood since the group started receiving government subsidies almost five decades ago.

The real issue is that Planned Parenthood provides much more support for women than just access to abortion. The nonprofit organization has 650 affiliate health centers across the nation, including standalone clinics and satellite offices.

When you break down what Planned Parenthood actually offers, the reality is much different than what many pro-lifers’ perceptions appear to be. According to Planned Parenthood’s most recent yearly report from 2016-2017, abortion services accounted for 3 percent of the organization’s affiliate medical services data.

Meanwhile, STI testing and treatment accounted for 47 percent and contraception 28 percent. The rest were split between women’s services and cancer screenings. Although many Christian conservative groups claimed the report was untruthful about the abortion statistic the reality is that Planned Parenthood is more than just “Aborting your child to make others happy.”

It provides health services for those who do not conform to Republicans obsession with abstinence. With Trump’s new rule in place under Title X, access to Planned Parenthood services becomes much more difficult for women.

The irony of all this is that it’s directed by President Trump, a man whose respect for women and sexual assault has been repeatedly questioned and scrutinized by the public since his first day in office.

With the Mueller investigation continuing to take an eternity, time will tell whether or not Trump will be able to fully achieve the Republican Party’s wet dream, ending abortion forever.