Trae Young should be considered as serious candidate for rookie award 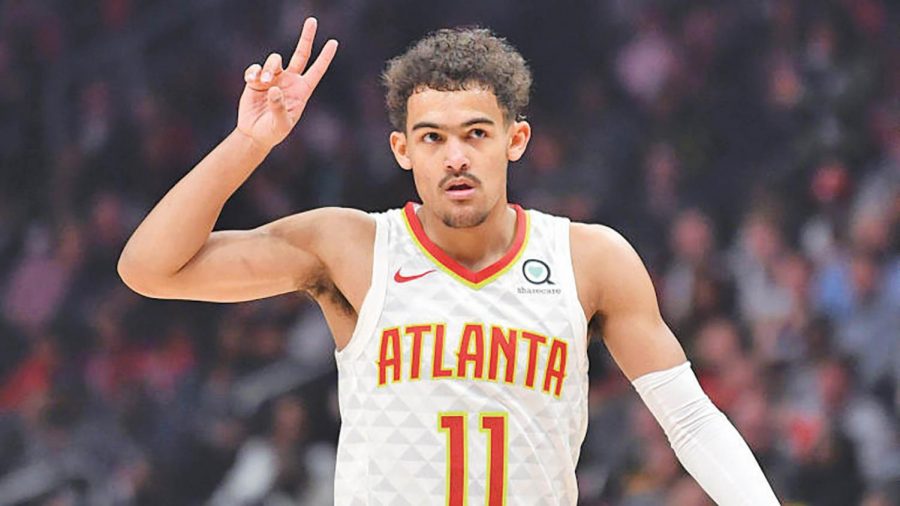 With his playmaking abilities and sharp-shooting, Trae Young has developed into one of this year’s outstanding rookies. Young is set to be the Hawks’ next franchise player to build around.

We’ve all heard about how Luka Doncic will be the next otherworldly point guard with enough potential to fuel a rocket ship. After all, he entered the NBA draft as a teen who accomplished winning EuroLeague MVP, championship and professional experience to stand out against his peers who are just fresh out of a one-and-done collegiate career.

And though Doncic has had an impressive rookie season, let’s not discredit Trae Young’s play – especially as of late.

Yes, the Rookie of the Year award is a season-long performance award. But even though Young started the season slowly with averages of 15.7 points on 24 percent 3-point shooting per game, the No. 5 overall pick has adjusted nicely for the Atlanta Hawks. Since the All-Star Break, Young is averaging 26.1 points, 9.0 assists and 41 percent 3-point shooting while proving he can hit big shots during crunch time situations.

Though it was primarily his Stephen Curry-esque long-range shooting that eventually turned him into a lottery pick after his lone season at the University of Oklahoma, Young’s best attribute is probably his playmaking abilities and setting up his teammates for better scoring opportunities.

Young is not only leading all rookies in total assists per game this season (7.8), but he also fifth in the entire league in that category per ESPN. In fact, that’s more than what Doncic has been averaging all season for the Mavericks (5.6).

In February, Young was even named Kia NBA Eastern Conference Rookie of the Month for the third time this season – something a Hawks rookie hasn’t done since 2007-08 with Al Horford. In late February, Young became the only rookie since LeBron James to record a statline of 35 points, 10 assists and 16-made free throws.

Though Young’s marksmanship and passing abilities haven’t led to many wins, it’s understandable considering the Hawks franchise is going through a rebuild and hoping their losses will be rewarded with a high draft pick.

Despite the heavy criticism that has surrounded Young’s game since before he was ever drafted, it seems that Young is finding ways to silence his doubters by continuing to show off his potential, gain experience with professional competition and set up the Hawks for an entertaining future through the development of the team’s young core.

Second year Hawks forward John Collins has done a nice job at complementing Young’s skillset as they recently became the first teammates to record 30/20 points and a triple-double since 1992. With their chemistry, they can potentially develop into the next dynamic basketball duo.

Though this award is ultimately Doncic’s to lose considering the historic run he’s had all year long, Young should still be heavily considered a strong candidate to wield the award. Putting up a similar statline to Stephen Curry’s rookie season, Young is a clear stand-out among his peers who has the potential to develop into an elite playmaker and range-less shooting really soon.