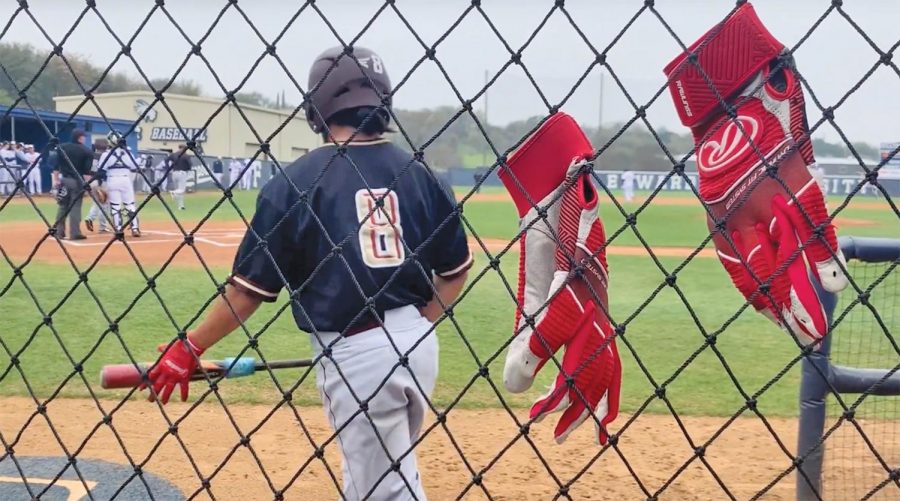 As professional athletes deal with personal crowd confrontations, college students are finding themselves in similar situations.

In professional sports this year, there have been many instances of heated athlete and fan interactions as the fans feel entitled to mock the players on personal levels.

For competitive sports players, the influence of supporters can be that extra boost they need to improve performance. Sometimes, and increasingly so, it seems fans have become more of a hindrance than a help.

These interactions can affect elite sports people; such is the profile they have and the limelight they are placed under.

But is the intrusion of fan interaction also a problem at the college level? According to members of athletic programs at St. Edward’s, the answer is a categorical yes.

Justin Robinson, junior forward for the history-making 2019 men’s basketball team, spoke of the abuse he and his teammates have received in the past.

“Of course, you always have groups of fans in student sections. I remember one occasion – some fans were sat behind us – it was nothing too personal, just constant heckling right behind the bench.”

For Nick Cowell, Hilltoppers women’s soccer coach for the past 13 years and 2019 Heartland Conference Hall of Fame inductee, the case is the same. However, Cowell spoke of the severity of the issue in professional sport – particularly soccer – which has seen a lot of media attention recently. In Europe, there have been numerous instances of racial abuse as well as cases of pitch invasion as fans have physically interacted with players.

“In soccer, organizations have tended to fine teams and close stadiums – but this doesn’t affect the people who are being abused,” Cowell said.

Professionally, the rules seem to be different. In fact, the minority of fans that overstep the mark seem to feel immune from punishment – often which is often not severe enough. Robinson compared the heckling he has experienced from supporters to the seemingly growing abuse in the NBA.

“They can support athletes more than they do – just a fine is not enough. In the NBA, the intimacy between fans and players is what makes it special, but this can also be a curse,” Robinson said.

This curse has been evident in recent NBA incidents, most notably involving Russell Westbrook. In early March, the Oklahoma City Thunder star expressed no regret over a heated exchange of words between him and a fan, warning the supporter “I’ll f— you up.” Clearly this was an emotional response to what Westbrook later described as “completely disrespectful comments” directed towards him, but how can this issue be resolved?

In both professional and college sport, action must be taken. There seems to be a fine line between playful student-led fan mockery at the college level and overly personal or discriminatory abuse, but the problem is more severe in the professional sports industry.

Cowell suggested that having an authoritative figure present may lead to less verbal abuse.

“The very least they should do [to reduce excessive abuse in college sport] is to have at least one police officer present. There should be more signage around – from the conference.”

Supporters are entitled to react passionately in the heated environment that is competitive sport, whether collegiate or professional. Yet, the fine line can easily be overstepped, and for those that do, the sanctions must be harder and act as a more powerful deterrent.