Survivors deserve to be heard; Kavanaugh must be impeached 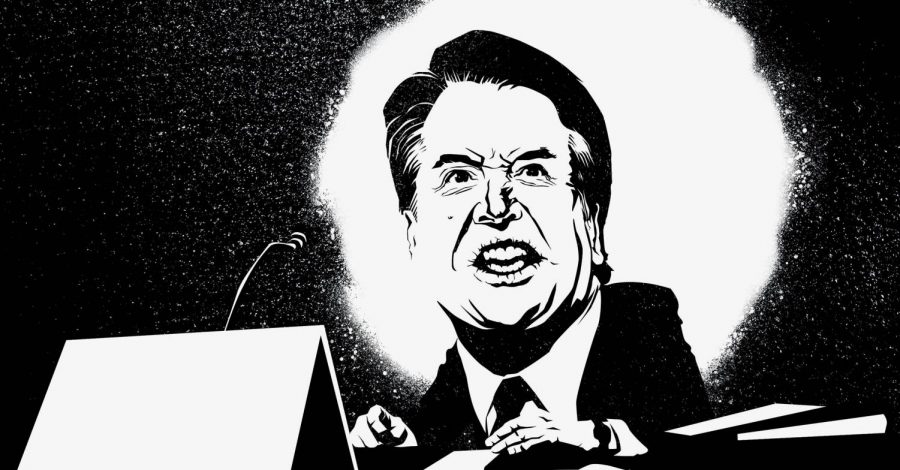 Brett Kavanaugh has now been accused of sexual assault twice from two different women. A source saw similar behavior according to The New York Times.

When we think about the Supreme Court, a few things might immediately pop into our heads. The idea of upholding the truth, being fair when it comes to justice and containing some of the most esteemed individuals on its team. At the very least, we imagine that these men and women are upstanding citizens.

Nowadays, the complete opposite probably comes to mind.

After having been previously accused of sexual assault by Christine Blasey Ford, Supreme Court Justice Brett Kavanaugh is once again under fire for new allegations of sexual harassment.

In an excerpt from the upcoming book, “The Education of Brett Kavanaugh: An Investigation,” published by The New York Times, a former Yale classmate recounts her experience of Kavanaugh sexually harassing her at a party.

Though the allegations from Deborah Ramirez were first heard about during the same time as Ford, the recent reporting by The New York Times not only strengthens the allegations but also includes reports from another classmate who stated that he saw similar behavior at another Yale party.

So, what does this mean for Kavanaugh?

Given what happened last time a woman came forward to testify, most likely nothing will happen to him. Despite Ford’s moving testimony, Kavanaugh was still sworn in as a Supreme Court Justice.

The excerpt also notes that although Ramirez gave the FBI a list of names that could potentially verify her story, none of them were interviewed. Because of this, many are now calling for a new investigation against Kavanaugh.

This should not be the norm for this country, but sadly, it is. Many people in powerful positions have been accused of sexual assault and the majority of them face little to no consequences.

We should not have to live in a country where allegations like this are rarely ever taken seriously. If nothing ends up coming out of these allegations, it will have once again proven that America cares little for survivors of sexual assault.

What is also important to watch is how this ends up affecting the 2020 presidential candidates. While something does need to be done about this, it is my only hope that they do not hop onto this bandwagon just win over potential voters.

Many Democratic candidates have now called for Kavanaugh’s impeachment. My only hope is that if one of these candidates is elected as president, they will follow through in trying to get Kavanaugh off of the Supreme Court.

This is why the 2020 election is such an important one. If we are ever going to tackle the issue of sexual assault in our country, we need to start by getting rid of people who perpetrate these crimes.