FACEOFF: Fall fuels impractical consumerism thanks to stress of holidays 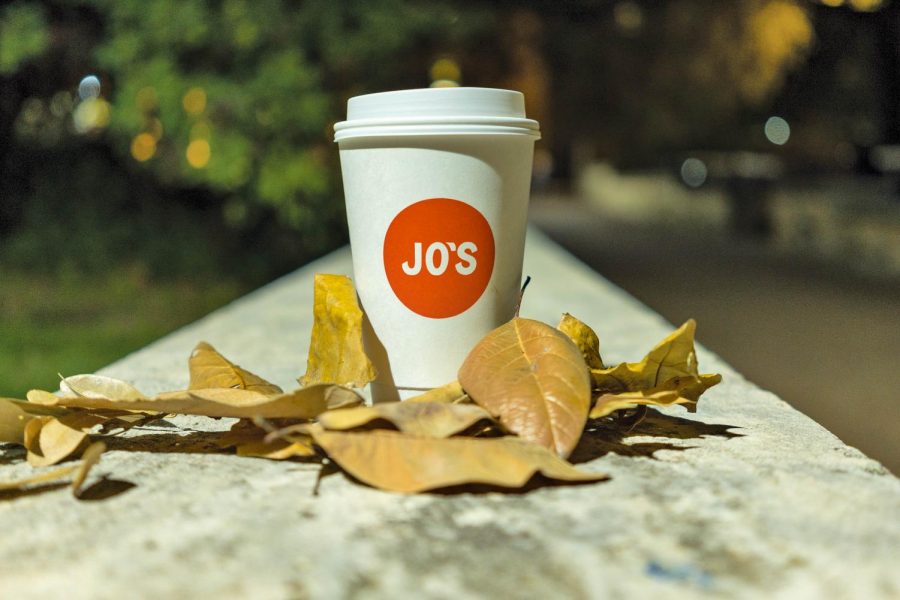 When the weather gets a little cooler and the leaves start to change, it signals the start of something better than spring break: fall. A lot of things will change in our everyday lives with this particular season. However, there are certain things people do during this season that make me question, “isn’t this a little too extra for a season that’ll last for five seconds?”

First and foremost, we think of the clothing style. When we think of the attire, we instantaneously envision white girls named Brittany or Ashley blowing their Instagrams up with pictures of themselves in leggings, scarves, boots, Uggs, and flannels with hashtags such as #fallszn. More power to them if they choose to do that, but if it’s 90 degrees and you know the temperature doesn’t change until the last week of November, maybe busting out your fall outfits isn’t a good idea. In Texas especially, there really isn’t a fall season. The only seasons here are summer, post-summer, a week of winter and pre-summer.

Another con to fall is that we have shorter days. I really enjoy the summer days where there is more daylight. You have so much time to go out, make memories and live your best life. With fall, it’s the opposite, and to be quite honest, I’m not going to stand for that. I’m not about getting out of an evening class at 7 and seeing that it looks like it’s 11 at night. Now, it’s another task to figure out what to do before  7 so that I’m not walking back to my car in complete darkness.

When fall starts to creep up on people, they have this bright idea of changing up the decorations in their homes. I know that it’s their home and they can do whatever they want with it, but why would they want to spend so much money on something that’ll only last for a short time before Christmas kicks in? Especially with college students who struggle to keep themselves financially stable, why would they change everything in their dorm to only be left with enough money for one ramen a week? To me, this isn’t worth the time and money when you can wait for a major holiday to go all out.

Leaves are another thing I don’t like about fall. They’re one of the many things that scream fall to everyone and their mother. While it’s a nice idea to imagine you and your significant other jumping into a pile of crispy leaves, it’s not all it’s cracked up to be. Aside from worrying if there’s something or someone under all those fall colored leaves, it’s also a pain to rake. It takes a lot of time and energy to bring them all together into multiple piles, pick them up and throw them away so that you have a nice lawn. However, all that hard work is thrown out the window when someone decides to throw themselves on the piles in the name of getting “one for the gram.”

Finally, the one thing that makes me question a lot of people during fall is putting pumpkin spice in literally everything. I’ll admit that putting pumpkin spice in desserts like pumpkin pie is a good idea, but whose idea was it to put it in everything? There’s not a day that goes by where I don’t see something with the infamous spice either in it or on top of it. It’s annoying to see it shoved in your face all throughout the season. It encapsulates a never-ending world of spice that signifies fall is near.