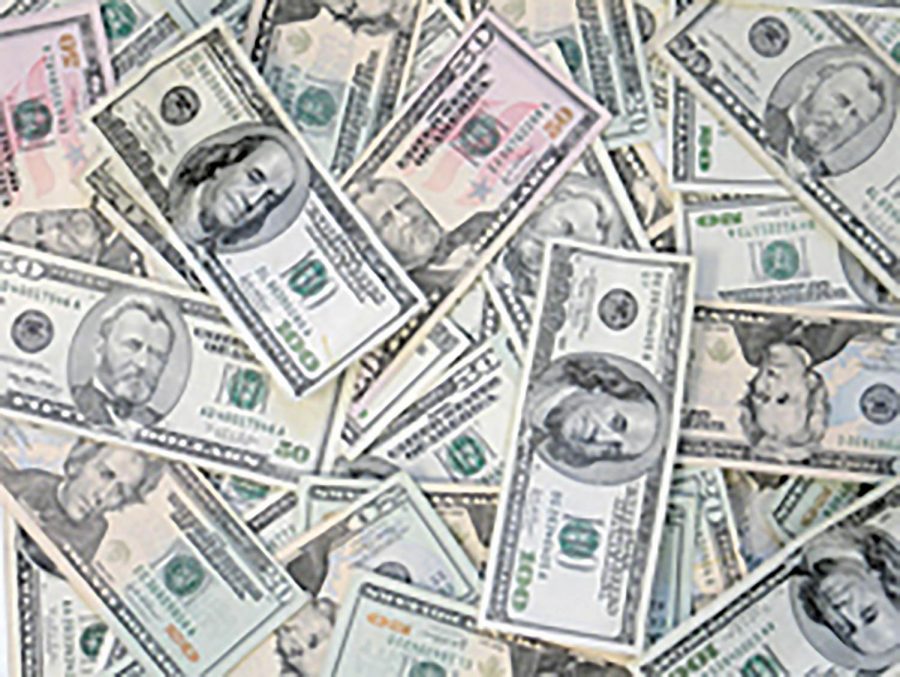 As the discussion of gender pay gaps continues, a Vermont girls soccer team is hoping to make their voice heard.

Earlier this month, a high school girls soccer team in Vermont sent a bold message during one of their Friday night matches.

According to CNN, four players revealed shirts underneath their jerseys that read “#EQUALPAY” to celebrate their team captain scoring a goal. While the girls found the act appropriate, the referee penalized them with yellow cards for breaking athletic rules of wearing shirts with slogans. In response, the crowd began to chant “Equal pay!” but the game carried on, ending in a tie and leaving much of the viewers in awe.

In the end, the girls gained support from their community. They’ve been selling their shirts to spread their message and even got a shoutout on Twitter from retired World Cup Champion, Brandi Chastain.

Yet, despite the positive outcome, there’s a bigger picture. With young girls beginning to step in, it’s clear that the gender pay gap among female athletes is severe. And while many are making their voices heard, it still doesn’t seem to be enough.

“It is definitely unfair that this gender salary gap exists,” said Lauren Fogt, who plays club soccer for SEU. “As a soccer athlete myself, I believe that it is only right to have the opportunity of equal pay. It is a privilege to become a professional athlete but the gender wage gap seems demeaning towards teams such as the U.S. Women’s National Team and even local teams such as the Houston Dash.”

Since 2016, the USWNT has been a huge influence on women everywhere. The four-time World Cup champions have fearlessly stood up to their federation, U.S. Soccer, to demand fair compensation (as of 2017, they earn 89% similar to their male colleagues, yet were awarded only $30 million for their recent World Cup win; the men were given $38 million in 2018 despite losing).

They’ve become the face of the equality movement in sports, inspiring many teams to take a leap of their own–such as the U.S. Women’s National Hockey Team; Brazil, Australia and Denmark’s women’s national teams; and now, the high school soccer team in Vermont.

“I recently read ‘Wolfpack’ by Abby Wambach, and in the book she empowers women to stand together and know our worth,” said Fogt. “My favorite quote in it is, ‘Be grateful for what you have and demand what you deserve.’ I think this speaks volumes to the strength that lies within us, as seen with the girls high school team in Vermont. It shows that their message can become something more and inspire future soccer players to fight for their future.”

Even so, there are still plenty of women’s sports teams that struggle with closing the gender pay gap, like the Women’s National Basketball Association for instance, who earn 20 percent of revenue while their male counterparts in the NBA earn 50%. This is just as drastic as the USWNT, yet there aren’t enough voices around it.

The high school girls in Vermont contributed to what the USWNT started. It’s time for change and the only way to do that is to make the voices of female athletes heard.