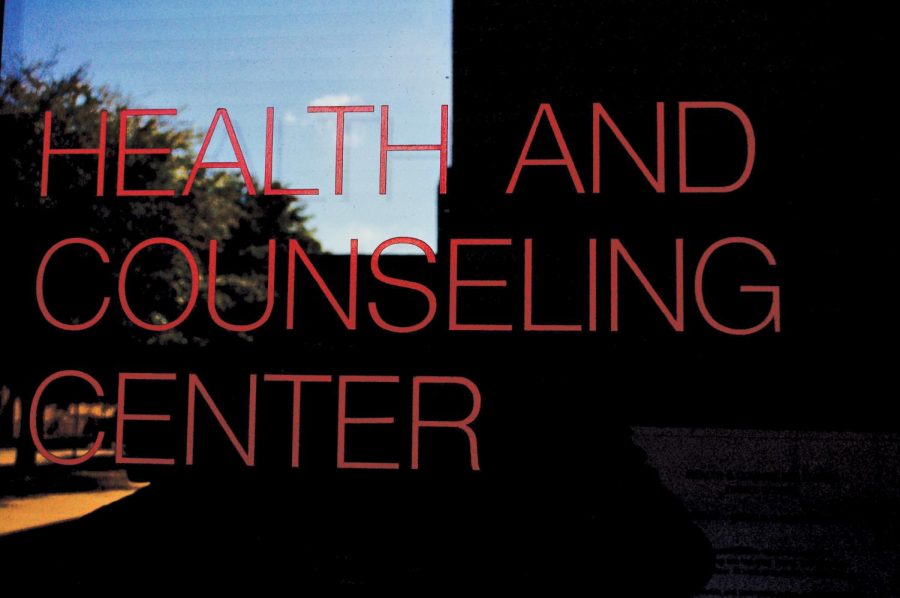 The Health and Counseling Center is located near Johnson Hall. It is not clear whether they offer STD treatment or sexual health information.

Austin currently ranks 56th among the top cities with the highest STD rates, according to a recent KXAN article and a CDC report released in 2018.

St. Edward’s is a Catholic university rooted in Holy Cross values. The Catholic Church has taught against premarital sex and contraception since its conception, and the Health and Counseling Center (HCC) follows suit. Unlike UT Austin, the HCC doesn’t offer students free condoms or free STD testing. However, the HCC does provide STD testing for those with the university’s health insurance or other types of coverage.

“We need safe sex education so people can take their sexual health seriously. I do not think St. Edward’s is doing enough. I don’t think the conversation is even happening on this campus, and it starts with the HCC,” Louk says. “Condoms aren’t provided and a full range test for STDs isn’t even offered on campus. Sufficient prevention can’t happen unless the university is being proactive.”

Micaela Garza, a junior Business and English double major at UT, responded to the high STD rates by saying, “I was aware of the statistics regarding the rise of several STDs and STIs in the Austin area. I actually spoke to an OBGYN at the UT Women’s Health Center last spring and was told that there was a rise of viral infections like Herpes Simplex 1 and 2 specifically in West Campus over the last few years as well.”

In comparison to St. Edward’s sex education services, UT seems to have a wider scope of resources for students regarding sexual health and STD prevention.

Freshman Government major David Garcia says that UT provides several resources for obtaining condoms, including a condom subscription service where students can get the popular contraceptive delivered to their mailboxes, as well as free condoms at certain desks at UT campus. In addition, the Gender and Sexuality Center at UT provides free STD testing to UT students.

“Because [UT] has over 50,000 people, I feel that it could be hard to provide adequate education to a lot of these students. But overall, I feel like they are doing pretty well in helping prevent STDs,” Garcia says.

Louk also encourages students to work to improve sex education at St. Edward’s.“To students who are passionate about advocating for safe sex education: use your voice and speak up about it. Change can’t and won’t happen unless someone decides to speak up or do something,” Louk says.

Garza said that her best advice for STD prevention is to get tested frequently and to use condoms or dental dams when engaging in sexual activity.

“We are living in an era where sex-positivity is the new black. Sex positivity and acknowledgment of the dangers of unsafe sex practices shouldn’t be as taboo as it is. It’s up to us as young people to break the stigmas set in place by the generations before us,” Garza says.