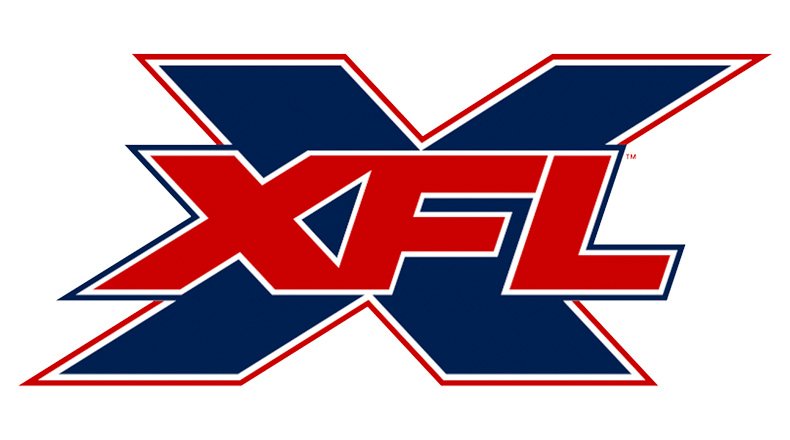 This past weekend marked the revamped XFL. Its first season began and ended abruptly in 2001 due to the growing influence of the WWE.

Vince McMahon, former CEO and Chairman of the World Wrestling Federation, conceived a professional football league known as the XFL. This league was anticipated to be a joint venture between the WWE and NBC and promised to bring innovation that the NFL never could.

Unfortunately, viewership ratings tanked and the XFL became what Vince McMahon would describe as a “colossal failure.” It’s only season began and ended in 2001 in disastrous display due to overexposure of the WWE’s influence: the league’s lack of coaches and players combined with its mix of football with wrestling gimmicks gave the XFL a reputation as a product of the WWE rather than a serious football league.

As a result, the WWF and NBC lost millions of dollars, leaving the XFL to be terminated for almost two decades.

After 19 years, the league was revived and recreated in 2018 by McMahon, along with president Jeffrey Pollack and commissioner Oliver Luck, Indianapolis Colts-retiree Andrew Luck’s father. The league will feature eight new teams, prospects and coaches and will last 10 regular season games followed by a two week postseason.

Considering the history behind the XFL’s emergence and downfall, any die-hard football fan would be justifiably skeptical of its restoration.

However, after watching the very first game of the XFL’s opening season between the Seattle Dragons and the DC Defenders, I was quite impressed at how much of a blast this game was. The rest of the season is a total mystery.

At first glance, there are some notable differences on the scoreboard. Teams have two timeouts rather than three, and the board displays the spread on what time is favored to win. For instance, the Defenders were shown to be the favorites in a 9.5 spread.

The opening kickoff was also different. Instead of players running at max speed to the kick returner, 10 players stand at the 35-yard line, five yards apart from each other. The kicker by himself sends the ball to the returner and then the opposing players try to tackle him -— a rule implemented to avoid massive collisions and avoid injuries.

The league also uses the NCAA football rule that allows catch can be made with only one foot in-bounds, as opposed to the NFL’s two-feet-down rule. This brings in interesting scoring mechanics: rather than kicking a field goal for an extra point, the stakes are heightened as each team runs a play that allows them score either one point from the 2-yard line, two points from the 5-yard line or three points from the 10-yard line.

The best part about the game is the overall presentation in the technical and journalistic side of things. Fans can hear in-game audio, including interviews with players and coaches after key drives, staggering turnovers or faulty penalties, as well as in game huddles, coaches delivering the plays and conversations inside the teams sidelines and even XFL All-Access Mic during touchdown drives which allows us to hear the coaches and players’ reactions.

Keeping fans in the loop during the game is a well thought-out choice by the XFL, specifically because it allows them to get inside of the minds of both teams to see what they are thinking as their calls will unfold before their eyes.

It was a breath of fresh air to see that hard hits are no longer called “unnecessary roughness” by the referees. Take this doozie. for example, that thankfully wasn’t called for a penalty.

The best moments of the game were things of beauty stemming from both teams. Firstly, DC scored a 39-yard passing touchdown on a double flea-flicker from Cradle Jones to Khari Lee. Secondly, Seattle scored on a 57-yard touchdown pass from Brandon Silvers to Austin Proehl.

Here are some other highlights you might have missed.

The game ended with the DC Defenders defeating the Seattle Dragons, 31-19. This game was a surprisingly stellar debut for the XFL. If this professional football league can continue to offer pulse-pounding games in weeks to come, then the XFL could be back in business.