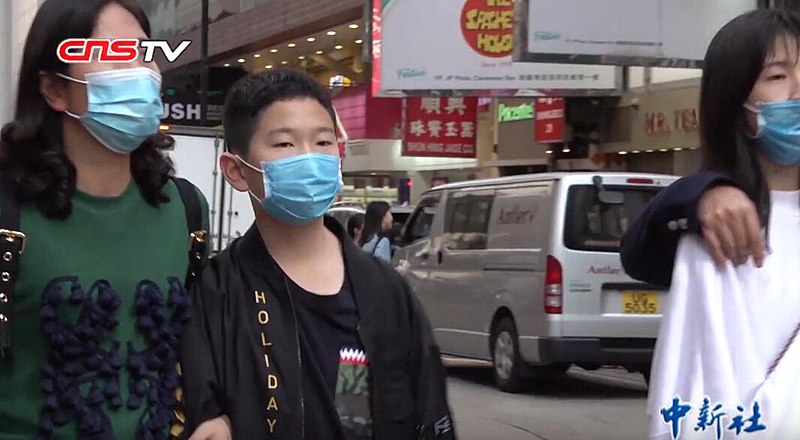 As of Feb. 10, the official death toll in China hits 1,016. Additionally, at least 20 Americans have been infected on a quarantined cruise ship, according to The New York Times.

If you haven’t been checking Twitter lately, you might have been able to overlook some major news that’s been happening. In early December of last year, the public first heard about the outbreak of the coronavirus.

The disease originated in China and has been growing ever since. It is now estimated that over 700 people, including the doctor who discovered it and was subsequently silenced, have died from it.

The Chinese government, as well as other countries, are doing the best they can to  contain the virus. Travel to and from China has been put on hold, and anyone returning from China is being tested once they arrive at their new location.

The CDC has also issued many statements about the low risk of it being spread throughout the United States but still recommends following stricter hygiene protocols. Overall, no one has given Americans any reason to panic.

The disease has not reached the heights that it has in China in the U.S. The thing that has been set loose in the U.S? Casual racism.

Ever since the disease was first discovered in China, people have been using it as an excuse to unleash their rampant racism and xenophobia. What most likely started as a joke has transformed into blatant discrimination against Asian people.

Many Americans are spreading the misinformed idea that any Asian person automatically carries the virus (even if they’ve never been to China) and that somehow the virus is linked back to some of the things they eat.

News flash America: many other ethnicities, including your own, eat foods that may appear strange to other people. Do they go around saying that we’ve caused some kind of outbreak? No.

Not only is it racist to make assumptions like this, but it is also very disrespectful to the people who have died from the outbreak to make jokes about who is to blame for the disease.

Though this may seem like a new trend that has just now reared its ugly head, racism and public health discourse have been intertwined for years. It was reported by the Los Angeles Times that this behavior first popped up back in the 1870s when Americans were convinced that Chinese immigrants had started the smallpox epidemic.

All of this stems from one simple thing: ignorance. People refuse to exert the tiniest amount of effort and do their research. Instead, they would rather jump to an easy conclusion that a minority group is to be blamed.

The best thing to do in this situation is to become educated. Don’t only educate yourself; educate others around you and try to stop any instances of xenophobia whenever you can.