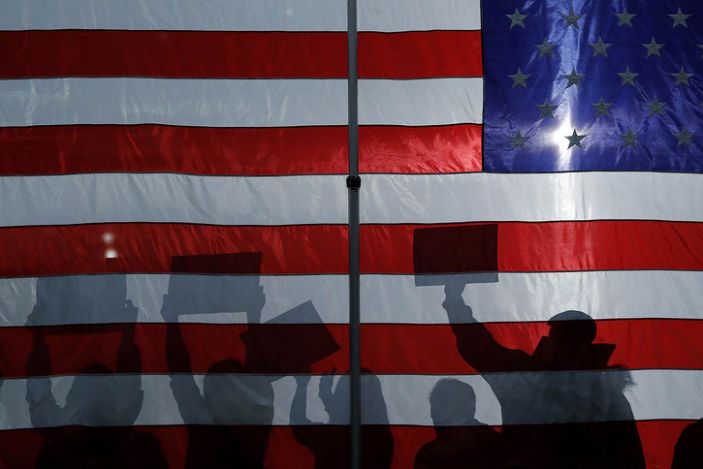 The Iowa caucus was a disaster. In the days leading up to the caucus, the political world was shocked by the withholding of a Des Moines Register poll, and a faulty app designed to streamline the process of reporting vote totals was a failure of historic proportions.

A win in the Iowa caucus does not always translate to a presidential nomination. However, a win can almost always add to a nominee’s momentum in the coming months, and a poll released by the Des Moines Register in the days before the caucus historically predicts this winner in Iowa. In 2008, the poll gave momentum to a, at the time, relative democratic establishment outsider, Barack Obama. Before the caucus in 2020, the Register decided not to release their poll.

The Register cited a glitch wherein the poll obscured some candidates’ names due to a change in the font size. Arguably, this glitch affected all the candidates because the list was randomized, but the campaign of Pete Buttigieg, the former mayor of South Bend, IN, raised  concerns about the poll after a supporter did not see Buttigieg as an option.

With the partial results in, Buttigieg claimed the night as a historic moment, insinuating that he had won. The 62% reported that Buttigieg led Sander by 1.8%, and the country would have to wait another two days for the full results to be released. The full results placed Sanders within 0.1% of Buttigieg in state delegates with Sanders leading in the popular vote.

The Iowa caucus put the Democratic party’s incompetence on full display. After the 2016 primary cycle, many Democrats decried the bias the primaries showed to more established candidates. The outcry was met with a litany of changes to how the nominee was decided, most notably the reduction in super delegate influence. Super delegates were an undemocratically selected body of Democratic insiders that could help decide the nominee. However, it seems the party still has problems it needs to fix.

The discrepancy between the popular vote and state delegates is emblematic of the larger problem with the electoral college in the general election. The Democratic party should take a stand against this anti-democratic practice. Why is it that a candidate can receive more votes, but less or an equal amount of delegates? Many on both sides perceive the Democratic nomination process as corrupt which has resulted in many of the party’s biggest problems over the past few years. It has been hard for them to show win over moderates, convert Republicans, and motivate progressives to go out to vote. The party should re-revise their rules for the nomination process and abolish the electoral college within their party.