Privacy concerns arise due to location tracking at some US universities 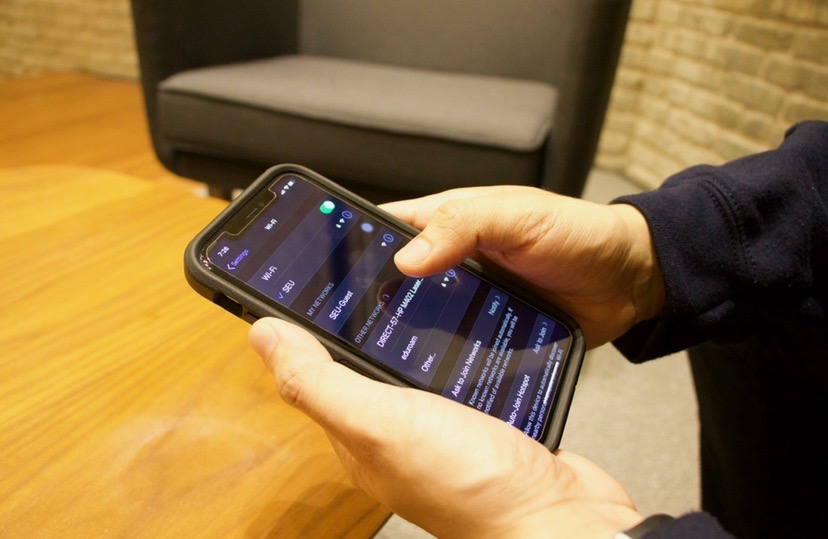 An article in the Washington Post has students questioning their privacy as more and more schools begin implementing tracking programs.

Companies like Degree Analytics in Austin and Spotter EDU in Chicago are two of the few programs that allow schools to keep tabs on students by creating technology that allows for bluetooth-enabled location tracking.

According to the article, schools can identify where their students are when students are using the school’s WiFi network.

Spotter EDU was founded by the former associate head basketball coach of DePaul University, Rick Carter, and was used to potentially track his student athletes to ensure they were eligible to play.

Spotter EDU reported that “Syracuse started using the platform in 2016 for their student athletes, and professors on campus quickly became interested, especially those with large lecture style courses.” Spotter EDU’s studies show that “the draw was to reduce the total amount of time attendance took as well as reduce fraudulent attendance.”

The company advertises themselves as a “tracking” company when looking for tech support, but claims to be “a unique software solution that aims to open lines of communication between students, advisors and professors to help students succeed.”

With similar intentions, Degree Analytics attests to be “improving student success” which “starts with the right data.” The platform provides automated alerts which keep both faculty and students up to date on students’ attendance.

Timely support is issued through Degree Analytics, which notifies students when they are falling behind and renders risk evaluations. But the biggest, and most controversial amongst students, is the tracing of behavioral risk factors – in which cases, dependent on a students’ current behavior, concludes one’s behavioral patterns.

For example, when a students’ footprints show them avoiding the dining hall, Degree Analytics alerts administrators, suspecting a possible eating disorder. Or, if students are not attending class regularly, assumptions are made through the platform that they are at risk of depression.

While St. Edward’s University administration says they “are not familiar with the technology used,” sophomore José Perez shared his view on the two commonly used companies.

In response to a question about his thoughts of universities using these programs, Perez said it reminds him of the novel “1984” where “Big Brother knows your every movement and restricts you and controls the citizen.” He voiced he “should not have to worry about something external where the university is trying to invade my privacy for their personal gain,” and that it sounds like an “extortion.”

After being asked if he sees the programs as invasions of privacy or an assistance to students, Perez responded, “Well, on paper it sounds nice, like communism, but implemented I would think that [would] be an invasion of personal privacy.” He said he “wouldn’t want the university to know every single thing about [him].”