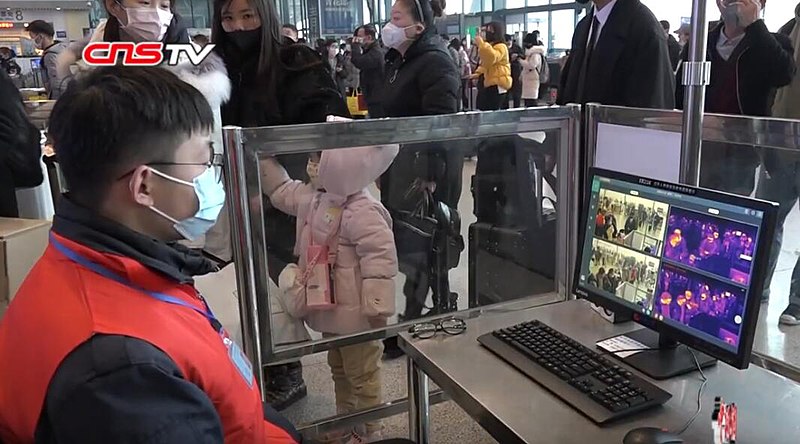 With the recent Coronavirus outbreak in China, the upcoming Olympic Games in Tokyo, Japan have been called into question as organizers are worried about the ongoing impact of the disease’s spread.

This year, Tokyo will host the Summer Olympics. However, with the coronavirus outbreak happening around the world, the Olympic organizers express their concerns on the outbreak, especially with the opening ceremony being five months away.

It should be noted that the coronavirus isn’t a new respiratory illness, but rather the virus has developed a new strain. The symptoms of the coronavirus include fever, cough and shortness of breath. Since the novel coronavirus was first reported around December 2019, details are still coming in.

The outbreak has already affected the Olympics schedule. For example, the women’s football qualifying event was originally being held in Wuhan, but is now moved to Nanjing. Other events such as the boxing qualifying tournament have been canceled due to the outbreak.

The Olympics isn’t the only sports event to be affected by the virus; other events have been canceled or postponed for the same reason. FIS Alpine Ski World Cup, which was scheduled for Feb. 15-16 in Yanqing, was canceled as well.

Esports events such as the Overwatch League decided to cancel their matches held in China for precautionary reasons, with their official Twitter account.stating, “We have decided to cancel our February and March matches in China in order to protect the health and safety of our players, fans, and staff.”

According to the Overwatch League, the organizers have rescheduled the matches and relocated them to South Korea.

Beyond sports events cancellations, citizens of mainland China have been affected by the coronavirus. According to CNN, more than 1,000 people were killed by the virus and more than 43,000 people are infected. As a result, in late January, China had placed lockdowns on several cities to prevent the spread of the virus and to protect the citizens’ health. Businesses and factories were also temporarily closed during the lockdowns as citizens had to remain home.

The concerns of Olympic organizers are valid as the virus has affected many people in China and around the world. As of now, Japan has 250 confirmed cases. In addition to the confirmed cases, there are 44 new cases on Diamond Princess, a cruise ship.  On Feb. 13, Japan announced its first fatality from the virus.

CNN reports that more than 71,319 global cases of the coronavirus have been recorded, most of which occurred in China. Of those cases, there have been 1,775 fatalities and 10,844 patients have recovered.

The coronavirus has already affected the Olympics via the cancelation and postponement of a number of qualifying events. However, despite the outbreak, Japan currently has no plans to cancel the Olympics.

Japan’s Prime Minister Shinzo Abe addressed concerns, stating that they would cooperate with the World Health Organization to prepare for the Olympics.

The Summer Olympics are still scheduled for July 24.