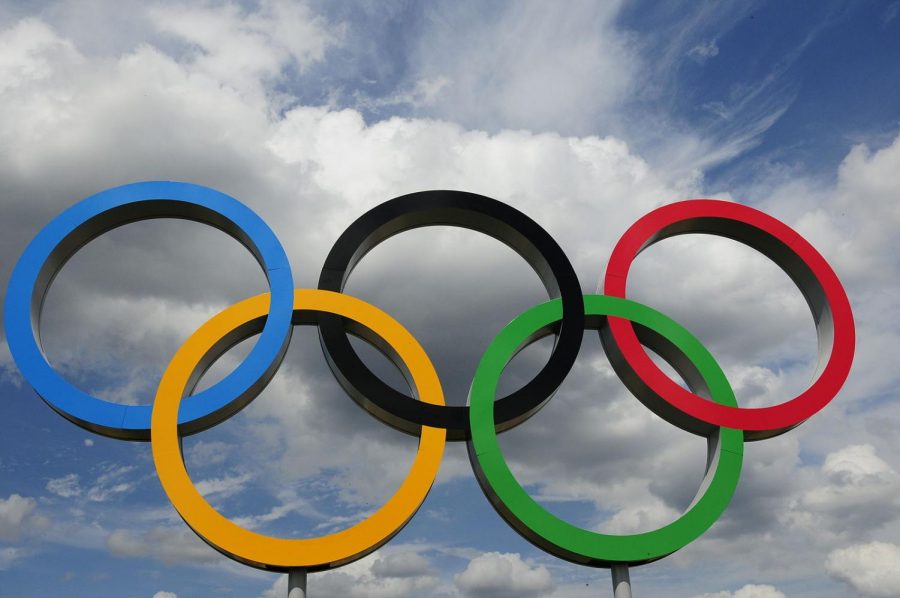 The Department for Culture, Media and Sport

Given the uncertainty and risk that comes with the recent coronavirus update, the Olympic Games will be postponed to summer 2021.

This past week, COVID-19 victimized the world’s biggest international sporting event. The 2020 Tokyo Summer Olympics, which were scheduled to begin on July 24, have been postponed until 2021.

According to ESPN, the International Olympic Committee’s decision came less than 48 hours after it claimed to be giving itself four weeks to make a decision.

“In the present circumstances and based on the information provided by the WHO today, the IOC President and the Prime Minister of Japan have concluded that the Games of the XXXII Olympiad in Tokyo must be rescheduled to a date beyond 2020 but not later than summer 2021, to safeguard the health of the athletes, everybody involved in the Olympic Games and the international community.”

The IOC made the humane decision to postpone the Tokyo 2020 Games. There are currently more than 700,000 confirmed cases of COVID-19 worldwide and more than 33,000 deaths, per NBC.

COVID-19 has not only brought sickness and death, but also considerable amounts of confusion, fear and anxiety upon humanity. India, the world’s second-most populated country, just recently ordered a 21-day quarantine. Italy’s death toll is 10,779– the highest number of COVID-19 related deaths in the world. More than half the world is living under COVID-19 related government restrictions, per The Washington Post.

What country in their right mind would send its athletes to compete at the Olympics after its athletes lost two months of training?

As an athlete, I sympathize with those athletes who invested the past four years preparing to compete at the Olympics only to realize that their Olympic dreams are on hold because of a global pandemic.

Sure, some renowned and accomplished athletes may have their personal facilities and team, but the harsh reality is that the vast majority of Olympic athletes aren’t fortunate enough to possess such luxuries. Some athletes had yet to qualify for the Olympics. Some athletes’ Olympic dreams are forever gone.

While a year may not seem far away, for an Olympian, it’s essentially an eternity. Some athletes can’t afford to train for an extra year. Countries may shuffle their Olympic rosters and some athletes may be excluded from the new roster. Some athletes may suffer injuries during training.

Regardless, the COVID-19 pandemic is a situation that is out of the athletes’ control. No, this pandemic is not the most ideal situation, but postponing the Olympic Games is the best and most reasonable solution.