NFL Free Agency kicks off with a bang: Who are the biggest winners and losers? 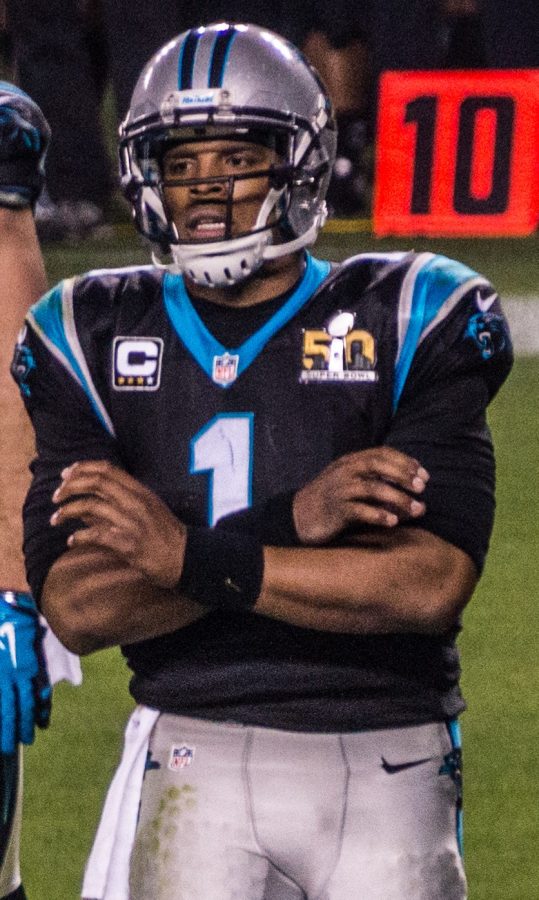 Since his 2015 MVP season, former Panthers quarterback Cam Newton has dealt with several injury-riddled seasons and losing records. With Super Bowl experience, Newton can still offer value to a team willing to sign him.

With so many trades and free-agent acquisitions, NFL free agency can be one of the most entertaining times for football fans. While it is still undecided if the NFL season will happen on time, the NFL free agency has been the one glimmer of hope in the sports world. Some of the biggest quarterbacks in the game have been on the move, but several other positions and smaller deals that have also happened so far.

One of the biggest winners of the preseason free agency is the Philadelphia Eagles. They traded for cornerback Darius Slay of the Detroit Lions, and it only cost a third and fourth-round pick. Eagles lost safety Malcolm Jenkins to the Saints after they couldn’t reach an agreement on a new contract, moving cornerback Jalen Mills into his role. Slay will be a massive improvement to the defensive back conversation in Philadelphia. The Eagles have been missing a true No. 1 corner to play opposite opposing receivers.

The Cardinals traded to add one of the best offensive weapons on the market to complement their young quarterback. Former Texans wide receiver DeAndre Hopkins is one of the best in the game right now and joins the Cardinals receiving core that already includes the legendary Larry Fitzgerald, who is currently 36. However, they lost star running back David Johnson in exchange. With last year’s number one draft pick, Arizona’s rebuild looks to switch to a pass-first offense over a run-first offense.

Houston Texans
Hopkins was the Texan’s best wide receiver and an easy target for quarterback Deshaun Watson. Watson and Hopkins’s great chemistry on the field made them the perfect pairing to win games on the offense side of the ball. Going forward, Watson will have to rely on a group of wide receivers to get the same output that Hopkins brought to each game. Until Watson can develop chemistry with another receiver, this team will significantly underperform since there aren’t many receivers left on the market.

Former Panthers quarterback Cam Newton lost his starting job to Teddy Bridgewater and a long battle with injuries. The coronavirus will make it hard to find a new team since the NFL has banned people from going to team training facilities. Because we haven’t seen Newton play since Week 2 against Tampa Bay, teams interested in a trade for the 2015 MVP would need to include a physical which can’t be done. One of the only starting jobs up for grabs is the Patriots job left vacant by Tom Brady leaving for Tampa Bay.

Quarterback Nick Foles was traded to the Chicago Bears, giving up a fourth-round pick after an injury-riddled year with the Jaguars. Foles is not stepping right into the starting job, however. He will have to battle it out with Mitchelle Trubisky, who went 11-3 in 2018 and had a significant 8-7 drop off last season as the Bears finished as the fourth-lowest scoring offense in the league. After Trubisky was the second overall pick in 2017, it’s hard to say that bringing in Foles is an indicator that Trubisky is losing his starting job. It’s going to be one of the biggest storylines during training camp.

With the NFL draft still scheduled for April 23, there are plenty of transactions waiting to happen. With several players looking for new teams for 2020, there are lots to look forward to before the season starts.