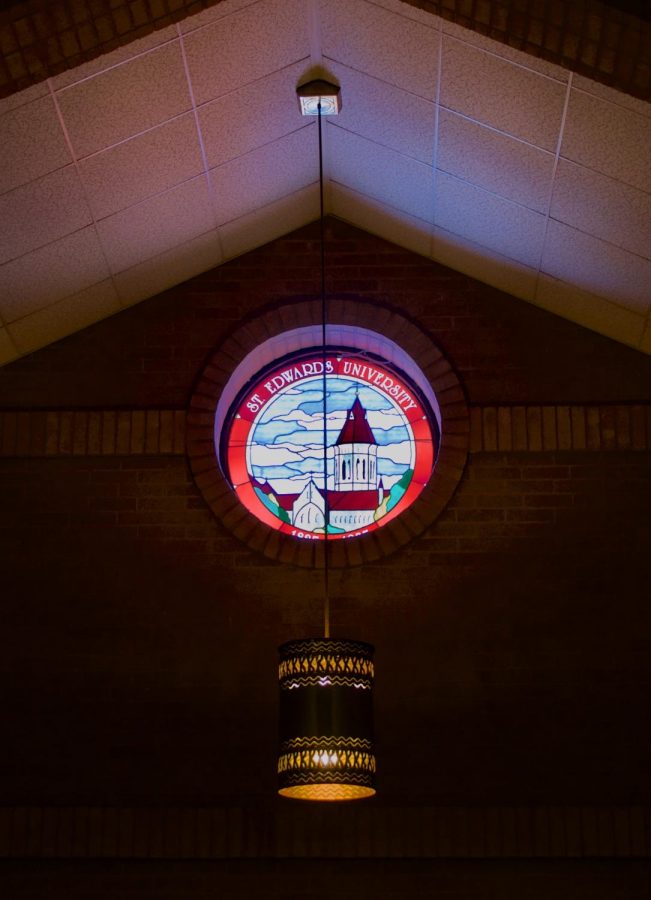 After the petition received 1,004 signatures, St. Edward's implemented the Pass/Fail policy on March 26. All requests must be submitted by April 20.

The COVID-19 pandemic has shut down universities across the country, forced many students to relocate and left millions of college students wondering what their academic future holds. However, amidst the confusion and anxiety, it is not an equitable or just decision for the university to grant a Double-A grading policy to its students.

Yes, during these tough and confusing times, many students are facing hardships and adversity at home. Some have limited resources. However, if that is the case, that particular student should contact their professor in order to address their current situation. Yes, it is important to compete, but it is also important to help each other.  Professors at St. Edward’s want to see their students succeed, not fail.

However, in the spirit of education, it is important that the university abstains from forcing its professors to award A’s to their students.

Sure, some prospective graduate school applicants may lobby for a Double-A grading policy, as they need a letter grade on their transcript in order to be eligible to apply for graduate school. Yet, it is important to acknowledge that the COVID-19 pandemic is a national crisis that has not only affected St. Edward’s but also universities across the United States. Therefore, if a student wishes to apply for an American graduate school, the probability that universities overlook Pass/Fail grades for the one-semester that was halted by COVID-19 is considerable.

A Pass/Fail grading policy holds students accountable for their grades and forces them to be responsible. It forces that senior with “Senioritis” to tune into Zoom and complete the respective assignments. It forces that D- student to work hard to prevent from failing the class.

On the other hand, the Pass/Fail grading policy can also easily be exploited. Students with As or Bs can stop trying because they know they will pass the class. Essentially, it may lead to mediocrity. However, as weird as it sounds, students will at least have to try to be mediocre.

While mediocrity should never be condoned, the fact that students have to exert some sort of effort to attain mediocre results or earn a passing grade is a victory in it of itself. So much so that high profile universities such as MIT and Columbia have already resorted to a Pass/Fail grading policy. A