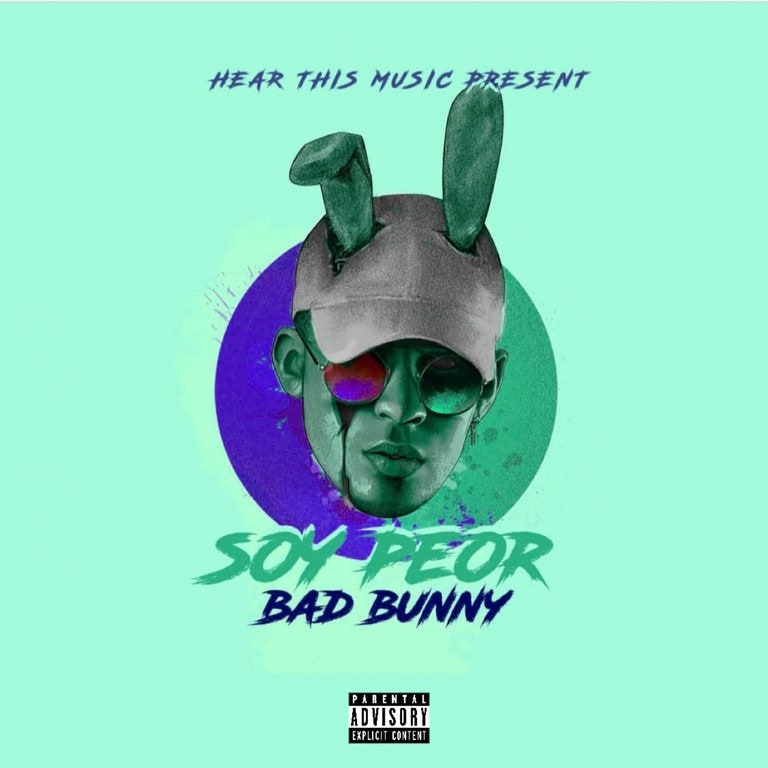 Bad Bunny's music video was released on March 27 and now has almost 90 million views on Youtube.

Bad Bunny isn’t queerbaiting in his new music video “Yo Perreo Sola,” but in his own unique way, he is advocating for the LGBTQ+ community.

After watching the video, it is difficult to deny the fact that Bad Bunny really and truly does whatever he wants — even if that means dressing in drag to voice his opinion. The video is provocative, feminist and possibly irritating for conservative folks.

Bad Bunny has repeatedly marketed himself as an LGBTQ+ ally, something that is abnormal coming from a straight Latinx man. During a performance on Jimmy Fallon’s “Tonight Show,” Bad Bunny wore a skirt and a shirt that read, in Spanish, “They killed Alexa, not a man in a skirt.” The fashion statement was a response to the recent murder of Alexa Negrón Luciano, a trans woman in Puerto Rico who was murdered simply for not being cis-gendered.

So he views sexuality as fluid. So what?

Before Bad Bunny burst into the urban music scene, he began as a Latinx trap artist. The culture among trap artists is to rap about misogynistic and homophobic actions. Thus, it was bound for at least one famous trap artist to object to Bad Bunny’s recent video.

In an Instagram story, Anuel AA poked fun at Bad Bunny for “playing with transformers,” a reference to his choice of dressing in drag. The story was then deleted, but Anuel is most likely not the only Latinx trap artist to disapprove of Bad Bunny’s new video.

There are also members of the LGBTQ+ community who claim that Bad Bunny, given his stature as a cis Latinx man, is queerbaiting, or purposely teasing the possibility of being queer in an effort to appeal to wider audiences.

This argument by members of the LGBTQ+ community is valid since many artists have queerbaited in the past. However, given that Bad Bunny has spoken out against injustices against the Latinx LGBTQ+ community, Bad Bunny is not queerbaiting, but rather using his stature to advocate for feminism and LGBTQ+ rights.

In the background of the “Yo Perreo Sola” video, you can see the phrases, “Las Mujeres Mandan” (Women Rule) and “Ni Una Menos”  (Not One [Woman] Less), a reference to the Latin American equivalent of the #MeToo Movement. At the end of the video, the screen reads, “If she doesn’t want to dance with you, respect her, she twerks alone.”

By including these phrases, Bad Bunny challenges the traditional “machismo” that dominates Latin American culture. He advocates for the social equality of both women and members of the LGBTQ+ community.

Bad Bunny’s “Yo Perreo Sola” music video, though controversial, sheds light on the prejudice and oppression of homophobia and misogyny. While there is no guarantee that it will eliminate femicide and homophobia within the Latinx community, it is admirable that Bad Bunny is willing to resort to an extreme in order to voice his opinions on feminism and LGBTQ+ rights, a topic that he has passionately defended over the years.