“The Last Dance”: The Good, the Bad and the Ugly of first two episodes 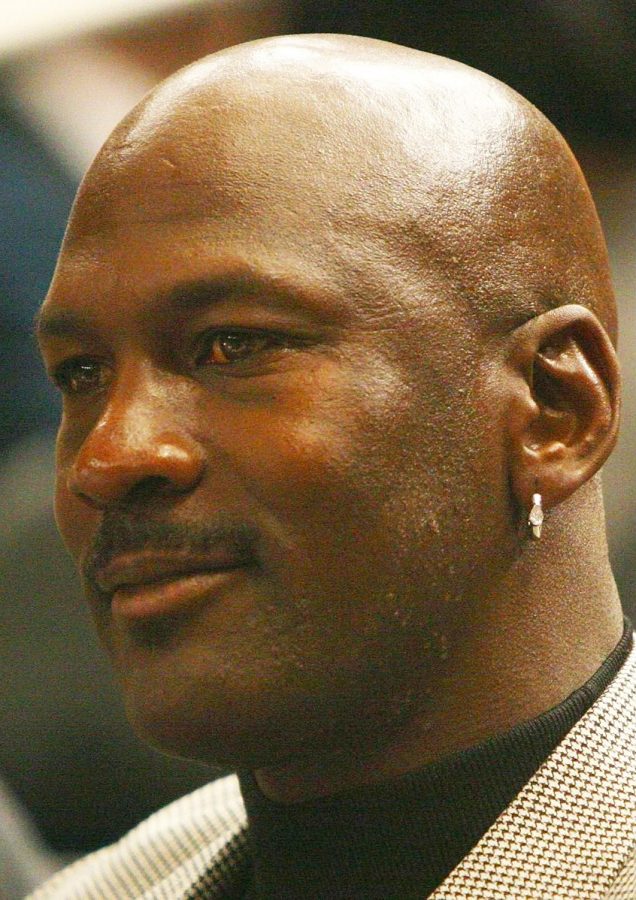 Michael Jordan and the 1997-98 Bulls are the focus of the highly-anticipated sports documentary "The Last Dance." The 10-part docu-series premieres two episodes for the next five Sundays.

The heat is turning up and we’re only two episodes into the newly arrived Michael Jordan documentary “The Last Dance.” The first part of ESPN’s 10-part docu-series premiered on Sunday evening, and fans were left salivating for more.

According to USA Today, the documentary series was scheduled to debut after the NBA Finals in June. However, given that Americans are in desperate need for streaming content during quarantine, ESPN pushed the release date up by two months. The most anticipated sports show of the year revealed special insight into the daily operations of the 1997-1998 Chicago Bulls– the good, the bad and the ugly.

With the third pick in the 1984 NBA draft, the Chicago Bulls selected Jordan, a guard from the University of North Carolina, Chapel Hill. When Jordan arrived, the Bulls were a mediocre franchise. The players’ focus was not on winning but instead on partying. In fact, the team was often referred to as  “The Bulls Traveling Cocaine Circus,” a nickname given to them for their wayward lifestyle while on the road.

In the documentary, Jordan recalls entering a teammate’s room filled with debauchery as a rookie.

Eventually, Jordan decided to separate himself from the group and “earn his stripes” as a rookie in the NBA.

“When I came in, I was going to find the team leader and go after him,” Jordan said.

Jordan’s tenacity and relentless determination helped him not only “earn his stripes,” but revolutionize a franchise and reinstate hope and championships in a once destitute organization.

Drafting Jordan is arguably the best move the Bulls franchise made; a move that landed them six NBA championships and heightened glory. But no dynasty lasts forever, and mistakes were made that ultimately led to the dynasty’s demise.

Pippen was the ultimate sidekick to Jordan. In fact, he was the consensus second-best NBA player behind, none other than, Jordan.

“Whenever they speak [Michael] Jordan, they should speak [Scottie] Pippen,” Jordan said.

Although Pippen wasn’t the Bulls’ franchise player, his value to the team’s success was essential. However, he wasn’t paid as such.

Pippen’s beef with Krause is the climax of the first two episodes. Both men took serious shots at each other, often leading to emotional (and often uncontrollable) outbursts of anger and frustration.

Head coach Phil Jackson would often have to intervene and tell both men to “tone it down.”

Pippen’s fiasco with Krause eventually trickled onto the team and created a division between Krause and the team. However, Krause didn’t do much to help his case when he publicly stated that he wanted to dismantle the team and begin a “rebuilding” phase.

Before Reinsdorf hired Krause as his general manager, several red flags popped up regarding his alienating personality. Not to mention, he was coming off being a baseball scout for the Chicago White Sox.

Regardless, Reinsdorf persisted and while the move paid off in the form of six championships, it placed tremendous strain on the relationship between the players and the front office.

Krause was stubborn and insisted that every player on the Bulls was tradeable. Unfortunately, this wasn’t his team, it was Jackson’s team. No, it was Jordan’s team. The problem was that Krause assembled the team, but received no glory. All the attention was directed at Jordan, Pippen and Jackson. Resentment built up.

The problem is Jordan and company were the ones actually putting their body on the line every time they stepped on the court. They were the ones winning the championships, not Krause.

Krause’s strained relationship with the players caused a hostile working environment. No, it caused a divided environment. Yet, the Bulls were so talented, that they thrived in that environment.

The documentary attacks Krause relentlessly, and rightfully so. Krause wanted to dismantle a winning franchise. A franchise that had injected hope and above all championships into Chicago.

However we have to give Krause some credit.  As antagonizing and narcissistic as the documentary paints Krause, he assembled a dynasty.

But hey, every good story needs a villain, right?