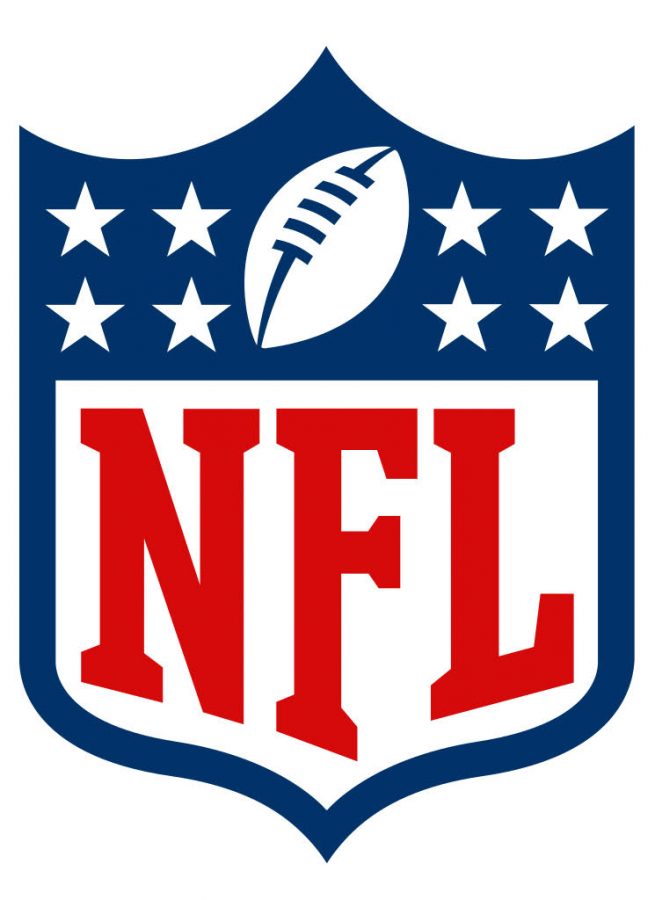 Though the sports world is currently on pause, the show must go on for the annual NFL Draft. The event will be done virtually.

While most sports have ground to a halt due to COVID-19, the NFL has continued to move forward with the draft. April 23 will mark the first round of the NFL draft, but it might feel different this year. Team war rooms will be done through Zoom calls and there won’t be fans at the event, but this will be a defining moment for many teams looking to improve from last season or continue their dominant reigns. Will the Patriots take another Hall-of-Fame-caliber quarterback at pick 199 or will all these first-round picks play Week 1? Here are my predictions heading into the draft.

With the first pick in the draft, Cincinnati will almost definitely opt for LSU quarterback Joe Burrow. Burrow helped lead the Tigers to their first national championship win since 2007. He had a historic final year in college, throwing for 5,671 yards and 60 touchdowns.

Burrow would come into an interesting situation in Cincinnati. Burrow might not need to start Week 1 because, with the exception of last year, Andy Dalton is still a decent quarterback who could use some more weapons around him. Even if Burrow does start Week 1, who better than Dalton to back him and be a mentor to the young quarterback? If training camp and optional training activities (OTAs) happen, then I expect Burrow to start.

If Dallas needs anything in the draft, it’s some help on the defense. Even with star center Travis Fredrickson announcing his retirement at the end of March, Dallas will still have one of the top offensive lines in the league. While they could look a little rusty at the beginning of the season, especially if training camp doesn’t happen, they could look great after a few games.

I’m expecting the Cowboys to take a defensive lineman with their first pick, specifically an edge rusher. Whoever they pick is not going to start right away, but will probably look to swap out with DeMarcus Lawrence, a good player to learn under if you’re an end. Their best pick midway through the draft would probably be K’Lavon Chaisson from LSU.  He is not a huge fumble forcer like Chase Young at Ohio State, but he can be a formidable foe for any offensive line he goes up against.

Before the season had even started, the Philadelphia Eagles made some trades and pickups that improved the defense, especially filling needs in the secondary. In the first round, the Eagles need to get a young, explosive wide receiver with deep-ball potential.

Carson Wentz is one of the best quarterbacks to come out of the 2016 draft class and Philadelphia needs to surround him with great receivers. I expect Henry Ruggs III from Alabama to be on top of their draft boards and easily pick up in this spot. The junior wide receiver recorded 746 yards and seven touchdowns this past season. If he starts, Ruggs should expect a rookie year like Baltimore Ravens’ wide receiver Marquise Brown.

Tyrod Taylor finds himself leading a Chargers team that has had its fair share of ups and downs over the years, and his 10-year career in the league is no different. He backed up Joe Flaco in Baltimore to start his career, had a decent streak starting for Buffalo (doing fine in a conference with Tom Brady and the Patriots) and a shaky year in Cleveland behind Baker Mayfield. Taylor now finds himself in sunny Southern California taking over starting duties for Philip Rivers after the Rivers moved to Indianapolis.

But I think his starting job is not secure, as head coach Anthony Lynn has said. With comments from Chargers GM Tom Telesco about the “deep” quarterback class this year, it’s almost certain that they will take a quarterback in the draft this time around. I believe they are going to do everything they can to get Tua Tagovailoa. Tagovailoa threw for 2,840 yards and scored 33 touchdowns for Alabama before getting injured in the game against Mississippi. Their future quarterback is coming out of this draft, and if Tagovailoa doesn’t step up this year, then the Chargers spend a couple of years developing him and let Taylor control the team for now.