COMMENTARY: Sporting fans must be patient. The return will be extra special. 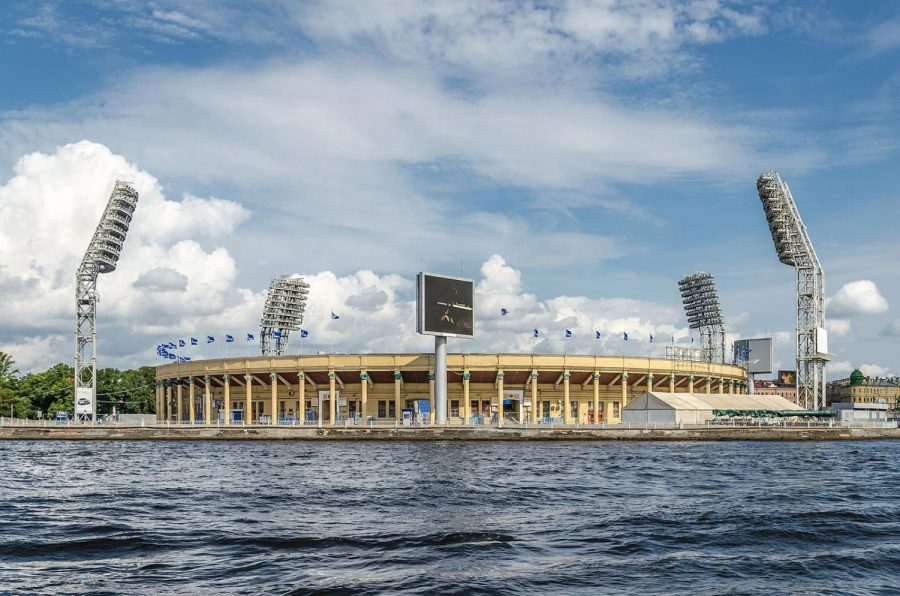 As a result of the coronavirus pandemic, sport across the globe has been put on hold, with notable summer 2020 events such as the Tokyo Olympics and UEFA European Football Championship being postponed for a year.

It goes without saying, but in times like this it is worth repeating. There are more important things to concern ourselves with at the moment. And still, supporters across the globe eagerly anticipate the return of our favorite pastimes. With the absence of sport now becoming a regular fixture in our lives, we must be sure to value it even more when it returns.

There are complications. Professional sports will, at least at first, likely return with a new look, as governing bodies and leagues increasingly consider the possibility of action behind closed doors. Even that would bring its own complications. The important thing is we know that sport will return, and the rewards will benefit not just those associated with the sports, but societies as a whole.

One of sport’s biggest selling points is that, for many people, it gives them something to look forward to and establishes a sense of routine in their lives. It provides us with a natural social output and establishes an emotional connection for people — to something tangible such as the success or failure of their team and favorite players — but also to other like-minded fanatics. Sport is the thing that allows us to disconnect from day-to-day life when all of our concerns are temporarily put on hold and the final score is the only thing that matters.

Inevitably, as one crisis ends, others will begin. The world’s economy is likely to face a recession worse than the Great Depression. The long-term impact of isolation on mental health could be profound. Among men in particular — who often use sport as an outlet for their emotions — struggles with mental health have become a concerning subplot of the pandemic’s spread. But there is light at the end of the tunnel.

Sport’s glorious return will go some way to tackling anxiety and depression and must act as a beacon of hope for many during the current period of uncertainty. It will once again bring people together; there will be more to watch and discuss than ever before. Communities will be reunited, with sport a central part of many, and our heroes will be back on our screens.

When sport is on television and people can celebrate and dispute with one another, everything is okay. As we are currently experiencing, there is a void without it. But absence makes the heart grow fonder and when sports return to our lives — along with a collective victory against the pandemic — it will be a signal that our lives can return too, in part, to normality.

When we compete in, debate and watch sport, we celebrate the best of humanity: competition, diversity, teamwork, joy, community. Now, with the prospect of sport returning, the layoff is sure to have made fans more grateful than ever, and hopefully club and franchise rivalries will be put to one side for a short time in light of some much-needed perspective.

It will be worth the wait. The bright lights, buzzer-beaters and iconic moments will be back. And they will be better than ever.