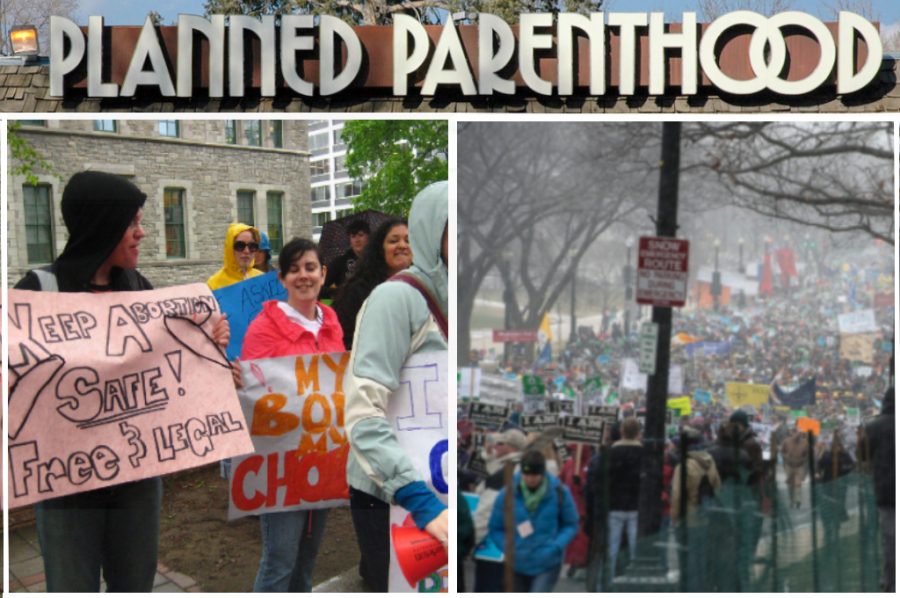 The reason given for banning abortions is claimed to be due to overcrowding at hospitals, but some don't think this is the case. Another type of non-invasive abortion procedure seems to be an alternative to invasive abortions during this time.

In light of COVID-19, many businesses have undergone changes regarding their operations and practices. When it comes to these changes in the state of Texas, Governor Greg Abbott recently issued an executive order on March 22 that has caused a lot of conflict, recently escalating to the Supreme Court. This executive order temporarily banned unnecessary medical procedures, which included prohibiting women from receiving abortions unless their life or health is at risk.

Although a judge blocked this order on March 30, a temporary stay was issued by the Fifth Circuit prohibiting abortions in Texas through April 21. The reasoning stated was to avoid overcrowding hospitals with patients seeking abortions, which will avoid using more resources at these hospitals. Although this is the reasoning given behind the order, there are some reports that don’t appear to support that narrative.

According to a 2017 statistic from Texas Health and Human Services, approximately 52,000 abortions were performed with less than 100 taking place in hospitals.

Some clinics have stayed open and attempted to accommodate the regulations, while others have closed. Even though abortions have been banned temporarily in Texas, many Texas women are crossing state lines (against the advice of officials who have warned against travelling during the pandemic) in order to obtain abortions. One woman stated that she travelled approximately 780 miles to get an abortion after her appointment had been cancelled.

“Not a single woman has said [she’ll] just go ahead and continue this pregnancy,” Kathy Kleinfeld, who runs Houston Women’s Reproductive Services, said.

A lawsuit was recently filed regarding abortion access in Texas, with some abortion providers requesting that the order be blocked. This has caused the issue to escalate to the Supreme Court, with the most recent vote being split 5-4. Planned Parenthood and the Center for Reproductive rights have requested that medication-induced abortions (abortions performed by taking a pill if the pregnancy is under 10 weeks along) still be permitted. The argument here is that this type of abortion doesn’t require surgery, and that it requires minimal protective gear. Therefore, the problem that Abbott appears to be concerned about (overcrowding hospitals and using up resources) doesn’t apply in this situation.

Amy Hagstrom Miller, a woman who runs abortions clinics in Texas, has been struggling heavily with this issue. Miller has stated that while several abortion clinics in Texas have been altering protocols and taking precautions during the coronavirus pandemic, she feels that this order is an excuse for Texas officials to decrease abortion access. “One of the things that’s so frustrating for me and all of the staff at Whole Woman’s Health is just being put in the position to have to carry out orders like this that we don’t agree with, that we think are harmful and disrespectful to the patients we’re here to serve,” Miller said. “But we’re put in a position of carrying that message from the governor and the attorney general to our patients.”

This issue has reached a scale that has caused a lot of conflict among Texas officials and citizens, and both sides have demonstrated their points and attempted to take action. This is one case of the coronavirus heavily altering business practices, and how that has affected those directly connected.