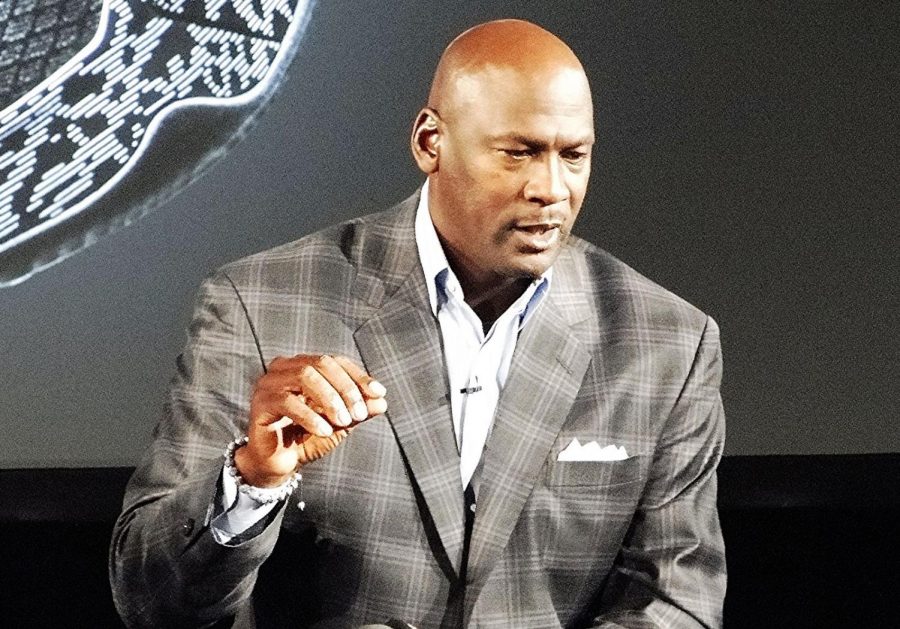 The two newest episodes of "The Last Dance" documentary focused on the Chicago Bulls rivalry with the Detroit Pistons and how Michael Jordan competed against their notorious physicality.

Krause received a much-deserved break from the verbal assaults that Jordan and Pippen shot in his direction. Instead, the docuseries shifted the animosity towards the Pistons.

Detroit relished inflicting pain on the Bulls. In particular, the Pistons took pride in punishing Jordan every time he possessed the basketball.

James Worthy, Jordan’s college teammate and former LA Laker, said the following regarding Detroit’s brutal attacks on Jordan: “I don’t know how he came out of it alive.”

At its core, the Jordan Rules’ concept was simple: hit him (Jordan) before he takes flight. Because when Jordan took flight, he took flight. Hence the nickname, “Air Jordan.”

According to CBS, Pistons fans loved the strategy as Detroit wore down Jordan and managed to discombobulate the rest of the Bulls. If you rooted for Jordan, then “The Jordan Rules” were meant for the Pistons to beat Jordan up.

However, Jordan got the last laugh. After Detroit crushed his championship dreams for the second year in a row, Jordan decided to skip his summer vacation and hit the gym with his teammates.

“Michael was on us. No mistakes allowed,” teammate Scottie Pippen said.

After the Pistons crushed Jordan’s championship hopes in 1989 and 1990, Jordan congratulated every Detroit player on their victory.

“There was a certain respect to the game that we paid to them. That’s sportsmanship, no matter how much it hurts. Believe me, it hurt.” Jordan said.

However, the favor wasn’t returned by Detroit’s point guard Isaiah Thomas and the rest of the Pistons after the Bulls swept them in 1991.

“During that period of time, that’s just not how it was passed. When you lost, you left the floor,” Thomas said.

Thomas justified his actions referring to the 1988 Eastern Conference Finals when the Boston Celtics walked off the court with seven seconds remaining in the game.

But Jordan wasn’t buying Thomas’ excuse. “We got past them,” Jordan said. “To me, that was better in some ways than winning a championship.”

That’s for Detroit as a whole. But part two wouldn’t have been as great as it was had it not been for Dennis Rodman.

Rodman was a raw but talented basketball player. He was colorful but aggressive. However, he wasn’t always the most motivated or the most disciplined player on the squad.

“You hear a lot of negative things about Dennis Rodman. But you don’t actually know Dennis Rodman,” Rodman said.

On the court, Rodman embodied the Pistons’ “Bad Boys” persona. Off the court, he was a circus, often bringing negative attention to himself. If you put the sideshow shenanigans aside, Rodman was an excellent basketball player. And that’s precisely why the Bulls acquired him.

A Match Made in Heaven

When Krause was asked why he acquired Rodman, given his toxic shenanigans, Krause responded by saying, “I knew Phil [Jackson] can handle it.”

You have to give Krause credit. Signing Rodman was the missing piece in the Bulls’ championship puzzle. Yet, we can’t forget Jackson’s role in helping Rodman acclimate. The Bulls’ head coach related well with Rodman’s counter-cultural ways. In fact, Jackson himself had always been a “hippie.”

“He don’t look at me as a basketball player,” Rodman said. “He looks at me as a great friend.”

Yes, Jackson helped. But it was Rodman’s competitive fire that helped him fit in with Chicago’s culture. When asked how Rodman fitted into the team, Pippen replied, “like a hand in a glove.”

The Creator of Load Management

Rodman was the glue that kept the Bulls together during Pippen’s hold-out because of a contract dispute. Once Pippen returned, Rodman needed a break.

“Dennis was a model citizen to the point where it was driving him insane,” Jordan said.

Rodman asked Jackson and Jordan for a 48-hour vacation. After it was granted, Rodman took advantage of the Bulls’ generosity. Luckily, Jordan saved the day.

Yes, Rodman could at times be rebellious, difficult and toxic for the team, but his sideshow attraction was part of his gig. His methods were different, but his desire to win and his unrivaled ability to compete allowed him to become a dominant defensive player.

“He needed to getaway. But in all honesty, Dennis was always there,” Jordan said. “He was always on point.”