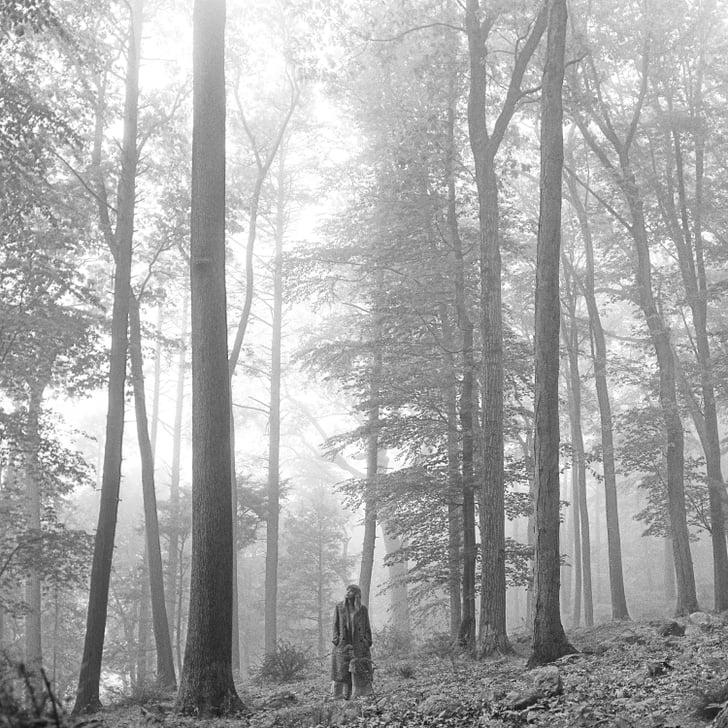 ‘folklore’ is Taylor Swift’s eighth studio album. It contains 16 songs, with a bonus track appearing only on the physical copies.

For Taylor Swift fans, album releases are always something special. When Swift ushers in a new era of music, her Instagram becomes grounds for investigation. Eager fans scour it for clues of lyrics, themes and album titles.

When Swift does finally announce a new album, it usually comes in a perfectly curated timeline. She gives us a single and maybe a music video to accompany it as she drops cryptic hints in interviews. When the record finally drops, the buildup feels electric.

But in a year of the unprecedented, Swift has chosen to do a complete 180. On the morning of July 23, she revealed that her eighth studio album, “folklore,” would be released at midnight, along with a music video for her song “cardigan.”

Not only did the release come as a surprise to fans, but the album was billed a mixture of folk and pop, something fans haven’t seen since the release of her 2012 album, “Red.” With collaborations from Bon Iver and production help from Jack Antanoff and the National’s Aaron Dessner, the album is one of near indie folk perfection.

What makes “folklore” stand out from Swift’s other albums isn’t just the departure from her typical sound (Swift has become known for her deeply personal lyrics about her own life experiences). In one of her Twitter posts, Swift states “I found myself not only writing my own stories, but also writing about or from the perspective of people I’ve never met.” Her stories of heartbreak and love are at an all time high, spinning tales and lore about them into a golden, glistening web.

It would be hard to find any ready-made radio hits on this record, but it feels like a breath of fresh air to see Swift release music just because she wants to. Lead single “cardigan” will likely not see any major airplay but it has quickly become a favorite.

There is a timeless feel to the majority of the tracks, with many of them containing the infinite joy that is found on many a coming of age movie soundtrack. “mirrorball” is a glittering prom track begging to be slow danced to. “Spinning in my highest heels, love / Shining just for you,” Swift delicately sings over a subdued, simple guitar.

Each song feels like a sun-soaked snapshot of a memory, almost like paging through an old scrapbook discovered in the attic. Songs like “seven” and “betty” see the singer at ages seven and 17, respectively, reminiscing on mistakes made and chances not taken.

“betty” especially feels like a story that was passed down to Swift, sung from the perspective of mystery narrator James. Over breezy harmonicas, she sings “Would you have me? / Would you want me? / Would you tell me to go f**k myself?” a first for the normally PG singer.

The track that truly stands out is “exile,” featuring indie folk god himself, Justin Vernon of Bon Iver. The song includes a back and forth call-out between the two singers, a feature that will remind fans of the somber “Red” single, “The Last Time,” featuring Gary Lightbody of Snow Patrol.

Swift has once again seamlessly reinvented her sound in a way that still draws in her die-hard fans. As a long time fan, I can easily say this is one of her best albums and shows her songwriting abilities at their finest. If you’re looking for escapism at its finest, simply search for the “folklore” in Swift’s forest kingdom she has flawlessly built.