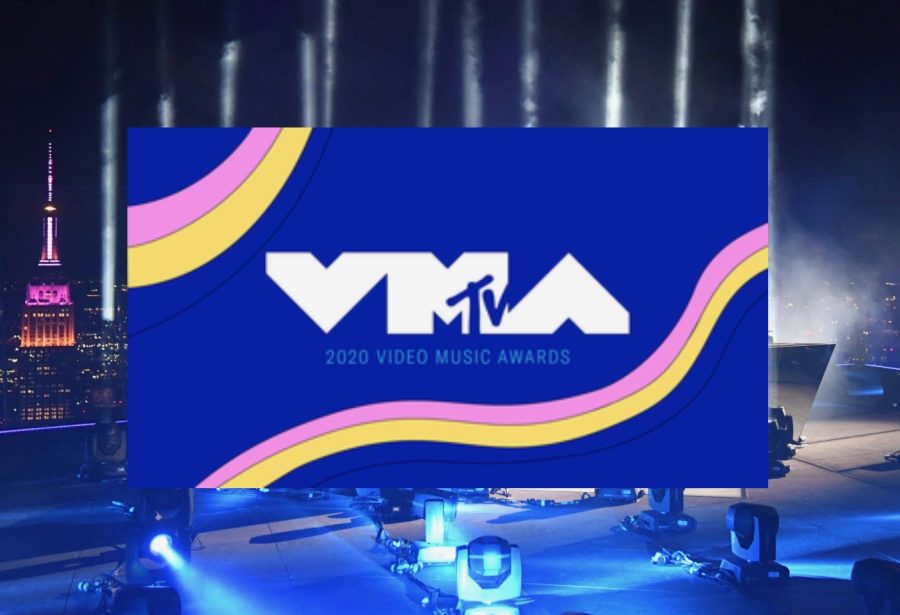 This past Sunday, despite a world that is seemingly in shambles, MTV put on a historic version of the Video Music Awards. The ceremony, hosted by Keke Palmer who was the first Black woman to solo host the event, was set completely outdoors with no audience in sight. Performances were shot in different areas around New York, and even featured some celebrities wearing masks while they performed.

As with any awards ceremony, there’s always discourse on who deserved to win and whose favorite musicians were snubbed of their rightful award. Below are a handful of categories that declared rightful winners, and other nominees that should have had a chance to shine.

Lady Gaga – Artist of the Year

Artist of the Year is always a tricky one to decide. While this year was quite the competitive one, it was clear that this award was Gaga’s to hold high. After coming off a whirlwind year of Oscar nominations and movie promotion, no one would have blinked if she had decided to take the year off. Instead, she released “Chromatica,” an album that saw Gaga turn back to her pop, electronic roots that put her on the map. Along with dropping two imagery explosive videos, most can agree that Gaga deserved to take this one home.

There’s a certain kind of poetic justice with Swift making history as the first solo female artist to win this award, as the music video for “The Man” imagines how much of an easier time she would have in the music industry if she was a man. Little did she know that she would be making music history as she strutted through hallways and flung money around dressed as her alter ego Tyler Swift in the video. Fresh off the release of her new album “folklore” as she accepted her award via video, this was the first of two music videos that Swift has directed by herself.

This past summer, it felt like you couldn’t scroll past five TikTok’s without hearing the infectious beat of “Savage,” along with the viral dance trend to accompany it. In a category that is crowded with male artists, it’s refreshing to see a female artist take home the award. Along with being a body and sex positive role model for women to look up to, Stallion has the rhythm and rhymes to back up her popularity.

Many fans might have expected the dreamy and romantic track “Adore You” to get the same kind of treatment for its music video. Instead, we got Styles becoming best friends with a fish on the made up island of “Eroda.” Did I mention that he also sports a smile that blinds everyone he meets? Based on these aspects alone, it is clear that Styles deserved to be awarded best visual effects. While Dua Lipa’s “Physical” was an ‘80s filled dream, it would have been better off winning Best Art Direction or Best Choreography instead of this one. Oh, and we get to see the fish grow up over time and make his own fishy friends. Need I say more?

I have to admit, I am the type of person that likes to see awards spread out among multiple nominees. With The Weeknd already winning Video of the Year for “Blinding Lights,” it would have been nice to see sister duo Chloe x Halle take home this award for their glittery, choreography-infused video. Constantly labeled as newcomers and underdogs despite already finding success and being nominated for Grammy awards, the two deserved to take home this award. The slinky, falsetto track “Do It,” has also been popular on social media app Tik Tok, making fans expect a win for the sisters.