Returning to relevancy: Will theatres, Broadway be able to survive? 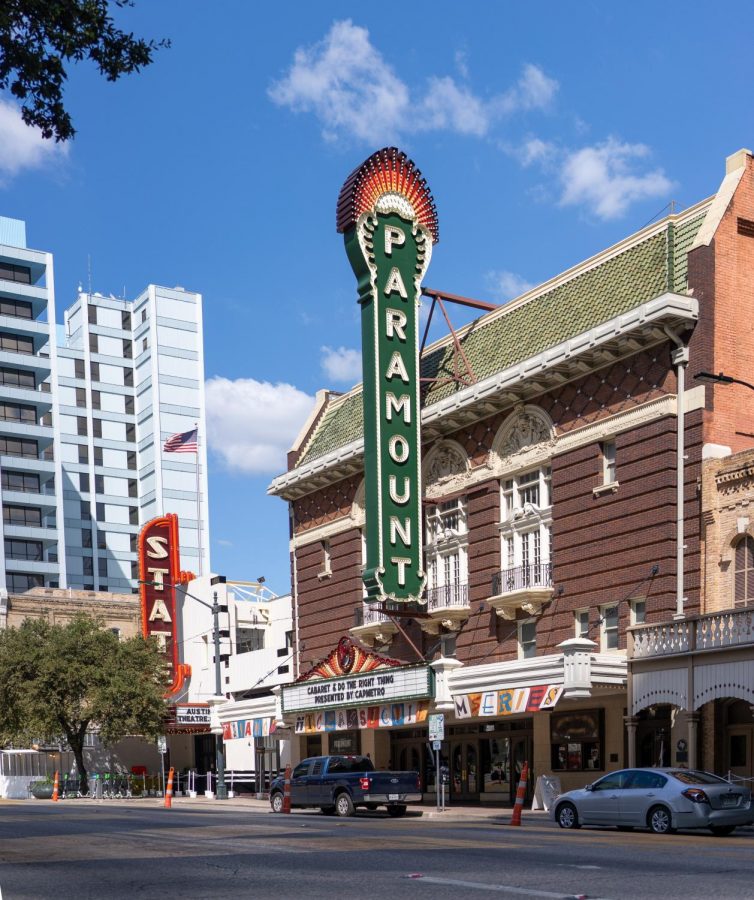 Movie theatres across the country started shutting down around mid-March. Any theatres that are start to reopen have new protocols in place, such as requiring face masks and socially distanced seats.

The COVID-19 pandemic has caused significant changes to the lives of people worldwide. The entertainment industry has changed significantly since the pandemic began, with streaming service usage increasing and places such as movie theaters and Broadway theaters shutting down.

This begs the question: Will reopening movie and Broadway theaters be necessary or desired once the pandemic subsides?

NextAct Cinema in Pikesville, MD is a black-owned theater that focuses on screening films made by Black producers, directors and actors. Anthony Fykes, one of the co-founders of NextAct, has felt the effects of the pandemic first-hand. “Everything you hear is that the industry is a dying breed,” Fykes said.

However, co-founder Robert Wright explained how he wants to make NextAct a “community hub.” The theater reached out to the Black owned Harbor Bank in Baltimore and encouraged them to host screenings of the movie “The Banker.”

NextAct also hosted an outdoor comedy show that was live streamed in celebration of Juneteenth. When it comes to movie theaters, it appears that there are plenty of ways to continue this type of entertainment while socially distanced.

When it comes to the world of Broadway and other live performance art forms, the outcome seems far less optimistic. While many stage producers and directors believe that theatre will eventually regain its audience, the return of Broadway after the pandemic will likely be significantly different.

Because social distancing may continue for an unknown amount of time, this could impact both rehearsals and ticket sales . This could also affect ticket prices, causing them to be more expensive due to drop in sales.

While theatre will most likely make a comeback, it is feared that a generation of both audiences and performers alike will miss out on a large part of this art form. The pandemic may cause future audiences to be more cautious when it comes to entering that world again. “We’re going to be so much more fragile coming back, so do we become more risk-averse?” art director of the Kiln Theatre in North London Indhu Rubasingham said.

While the fate of movie theatres looks promising due to the socially-distanced options available, the outcome for theatre appears to be much more concerning. Yes, this is something to be concerned about, but donations and community outreach and support will hopefully help this issue.