The “pink tax”: Why women shouldn’t pay more for pink 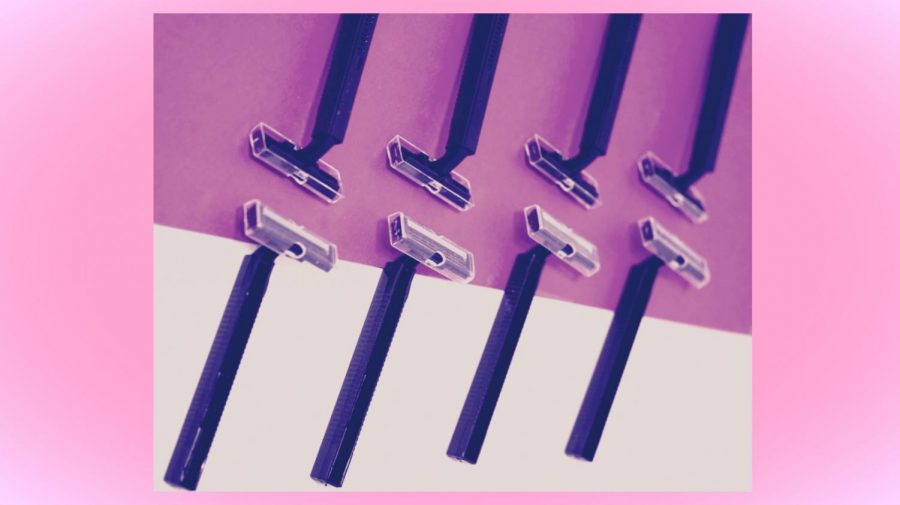 The "pink tax" affects women of all ages. A study from the New York City Department of Consumer Affairs found that “girl toys” cost on average two to 13% more than “boy toys” that are the same item but in different colors.

The Pink Tax is a phenomenon derived from entrepreneurs, most likely from men, who decided that products targeted to women would be more expensive than men’s products.

It’s not necessarily a tax, but it’s an unfair gender-based price discrimination that makes a plethora of products geared towards women more expensive than their male targetted counterparts. The only difference between the two is the packaging, which, for women’s products, is probably pink or purple, and the scent, which is usually vanilla or some tropical flower.

Tampons are another product that fall into a subcategory of the Pink Tax. The Tampon Tax, also referred to as the “Luxury Tax,” implies that using menstrual products is a luxury instead of a necessity. Anyone who menstruates has to buy these products every month, and they aren’t even tax exempt like they should be, on top of also being very expensive.

For every dollar that men make, women make an average of seventy nine cents. Hispanic women and other women of color make roughly seventy four cents. Not only do women make less money, but they have to spend more money because of economic discrimination that costs the average American woman around $1,351 a year.

Not only is it degrading for women to still be discriminated against through the things they buy, it is completely taking advantage of a group of people for no reason. This is a ploy to keep women below men in every way possible.

The only ways to fight paying for pink are to either smell like the latest scent of Axe spray, buy gender neutral products, or products created by and for women. Another option is to contact your local representative and demand change.

The Pink Tax is in no way warranted and should be something that this generation fights to end. This is a day and age that is putting an end to discrimination of all kinds because it has no place and no justification. The gender wage gap should be leveled so that we are all on the same playing field and really living in a free country where all people are equal.