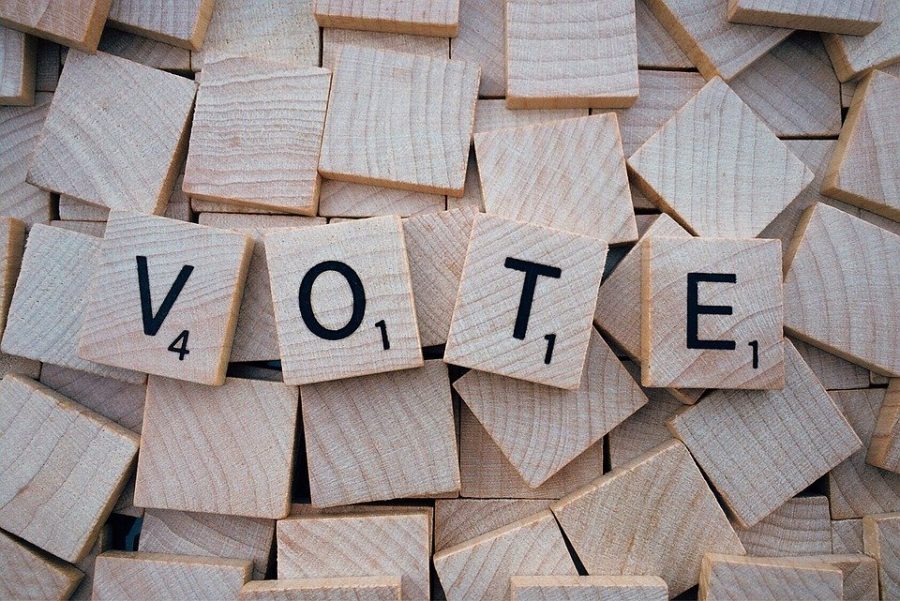 U.S. District judge Marina Garcia Marolejo had ordered for straight-ticket voting to be reinstated in Texas, saying its absence would “discourage voters, particularly those most vulnerable to [COVID-19] or under significant economic pressure, from exercising their rights on election day,” The Texas Tribune reported.

The Hilltoppers Vote survey sent out to the St. Edward’s community in August found that 62.7% of respondents were more likely to vote straight-ticket. Sophomores Tori Chatman and Helaina Floyd each express their individual opinions regarding straight-ticket voting and the influence it may or may not have on voters.

Chatman, a kinesiology major, is not likely to vote casting a straight-ticket ballot. “I would do my research to be informed about who I’m voting for even if that might be outside the political party I identify with,” Chatman says. She does not want to assume that every candidate within a political party shares her same beliefs and views.

“I feel that if people didn’t have the option to just select all the way down the ballot fully Republican or Democrat, voters would be more interested in the candidates they are voting for instead of just the political party,” Chatman said.

Although straight-ticket ballots do not have an influence over Chatman’s willingness to vote, she understands how the option favors those who already know for whom they want to vote. “In that respect, it is easier for people to want to go vote. Having those ballots makes the process faster and easier for them, and I do think it’s helpful for some,” Chatman says.

Floyd, a first-time voter, finds herself more likely to vote straight-ticket. “I’m not sure if getting rid of straight-ticket ballots would be the best thing to do for voters, but I can see the reasoning behind having voters go through every candidate. However, I think both options should be presented,” Floyd says.

“It wouldn’t make much of a difference for me to go vote and especially in this year’s election if there was straight-ticket voting available or not. With everything that’s on the line for this election, I would go vote either way,” Chatman says.

Both Chatman and Floyd acknowledge how voting this election is surrounded with various factors to consider.

“I think it’s sort of ironic that voting is placed at such a high premium in this country, but the voting experience is very different among racial and socio-economic lines. I feel that is a major change that needs to happen in terms of the voting process,” Chatman says.