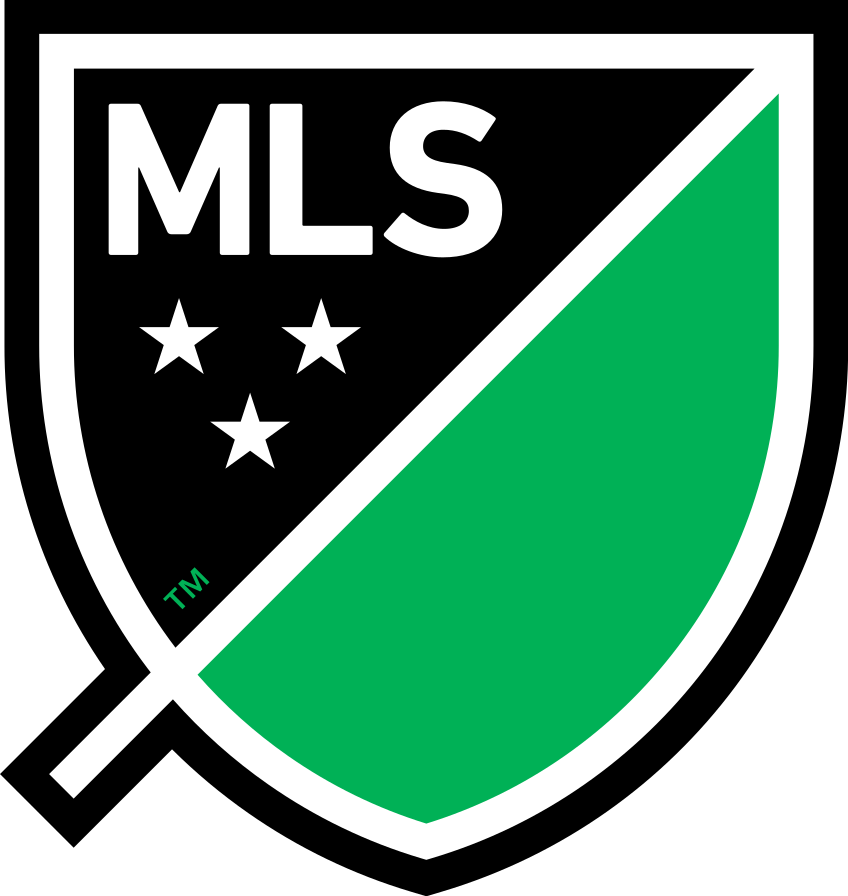 The Major League Soccer logo that is embossed on one of the jersey’s sleeves, re-imagined to match the club colors of Austin FC which were unveiled in August, 2018. The club will play its inaugural season in 2021, as the 27th representative in MLS history.

On Wednesday, after much fanfare and anticipation, the “Uniform for Austin” was released for the club’s inaugural season in 2021. The green and black, vertically-striped number confirmed the club’s dedication to its extensive #Verde branding, with Austin FC now all but ready, or “listo,” to make its debut at the highest level of American soccer next year.

“The reveal of Austin FC’s first-ever primary jersey is another milestone in the development of our club as we prepare for our inaugural season in 2021,” a statement from the communications department, posted on the club’s official website on Wednesday, said.

In an exciting announcement last week for supporters to-be, the club revealed its Verde Van

prior to official release day. The idea was thought up as a merchandise store on wheels, and by Wednesday night, all of the slots at six stop-off locations for the van were full. Elsewhere, fans were able to make their purchases at the city’s flagship YETI store, with the Austin-based company and official jersey sponsor featured front and center on the kit’s design.

The result of the release was an overwhelming success. It surpassed single day sales for an MLS jersey in 2020, while Austin FC convincingly claimed the 24-hour sales record for an inaugural jersey launch on the league’s online store. Shirt sale figures from the locations did not count towards the MLS store’s record number, emphasizing the clamor around the city in the wake of release day and the appetite the city has long had for a top level professional team.

During the first few days since its release, the jersey has solidified a long-standing desire to have the team reflect the people of the city. On social media, the club’s official accounts interacted with and shared supporters’ efforts at creating their own ATX-inspired collages, with the uniform at the heart of a multitude of green and black-themed attempts.

While the jersey is undoubtedly easy on the eye, there is more to it than its well-received pattern and color scheme. The design elements include a necktape with the rallying cry of “estamos listos” and the intertwined oaks of the club’s crest, complemented by the logo of the league’s official partner, Adidas.

Austin FC are the 27th club in MLS history — a fact represented by the inclusion of the remixed MLS crest on sleeve — and nearing the end of a long journey that will culminate in 2021. It is a journey that started in October 2017, when existing MLS team Columbus Crew SC’s operator Precourt Sports Ventures announced their intention to move the group’s MLS franchise rights to the Texas capital for the 2019 MLS season.

Evidently, there is still work to be done in time for the commencement of the 2021 campaign. The club currently has just two players signed to its roster, while Friday saw the announcement of Nolan Sheldon and Rodrigo Rios joining Davy Arnaud as members of head coach Josh Wolff’s technical coaching staff. But with the immediate din of enthusiasm having subsided slightly as the Verde van rolls out of town, shirt sales are likely to continue in their masses with a long-awaited kickoff now within touching distance.

The stadium at McKalla Place is nearing full completion and almost ready. The supporters have their colors to wear. Austin is #Listo for MLS action.