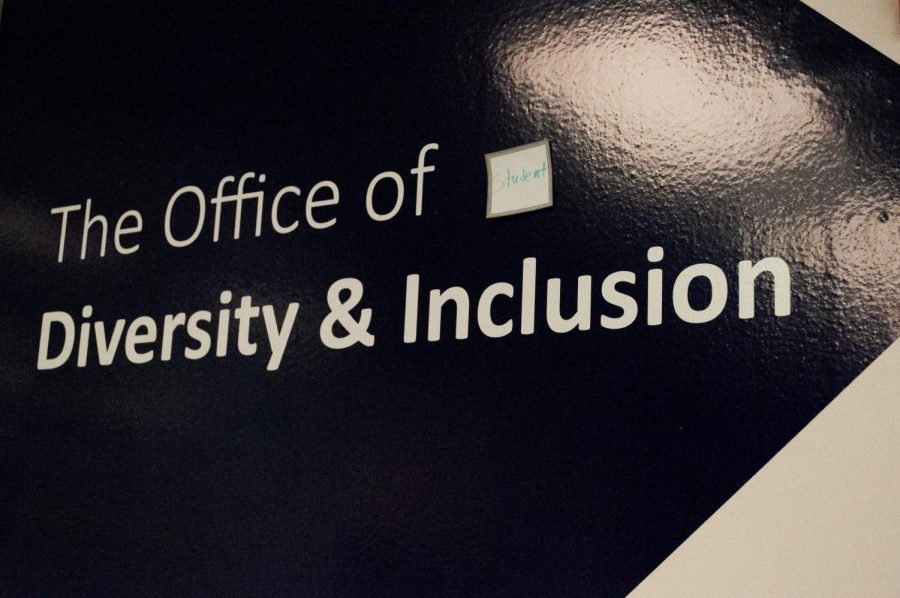 St. Edward’s University’s mission includes creating a more just and humane world. Through groups and offices like the Systemic Racism Task Force and Diversity, Equity & Inclusion initiatives, the university attempts to live out this part of their mission.

Last summer, university President George E. Martin announced his plans to form a task force focused on discussing and combating systemic racism on campus and in society. On Sept. 15 2020, the President’s Task Force on Systemic Racism was formally announced for the 2020-2021 school year. The task force consists of 21 members made up of faculty, staff, alumni and students, who create and host programming events that focus on engaging in community discussion regarding systemic racism in America.

The task force is co-chaired by Associate Vice President for Advancement Gregory Perrin, and Marianne Ward-Peradoza, dean of the Bill Munday School of Business.

“We hope that the task force events this year will lead to education, advocacy and action across our campus community in support of efforts to combat systemic racism in America,” said Ward-Peradoza.

The task force aims to create a larger space for the SEU community to reflect on the nature of racism in America and what they learned.

“We hope that these experiences will form hearts and minds to establish a deep commitment to dismantling systemic racism,” Ward-Peradoza said.

With current events such as the riot at the United States Capitol and the execution of Dustin Higgs, addressing these instances of structural racism are as important as ever. However, Ward-Peradoza says that the Systemic Racism Task Force is more focused on the “structural aspects of systemic racism and equipping our campus community to engage in action and advocacy to combat systemic racism” rather than specific events.

Ward-Peradoza specified that the task force is just one component of the university’s programming around diversity, equity and inclusion, and other groups on campus create programming based on specific events such as the ones mentioned.

The task force’s initial goal was to create a series of four to six events within the academic school year. Their first event, “Mental Health: The Intersection of Racism and Trauma”, was held in December and allowed the St. Edward’s community to share their stories about how racism can negatively affect the mental health of non-white communities. The next event will be the Racial Healing Circle on Feb. 4 from 6 to 8 p.m.

Other scheduled events that will be hosted by the Systemic Racism Task Force are “The Most Rev. John McCarthy Lecture on Racism” which is scheduled for Apr. 8 at 5 p.m.; “The Competence to See, Courage to Act: Racism, Anti-racism and You” scheduled for Apr. 17, from 11:15 a.m. -12:30 p.m. and the “Anti-Racist Pedagogy Teaching Conference” which is tentatively scheduled for Aug. 12 or 13. The dates for these events are subject to change, and more events may be added or created as the school year goes on.