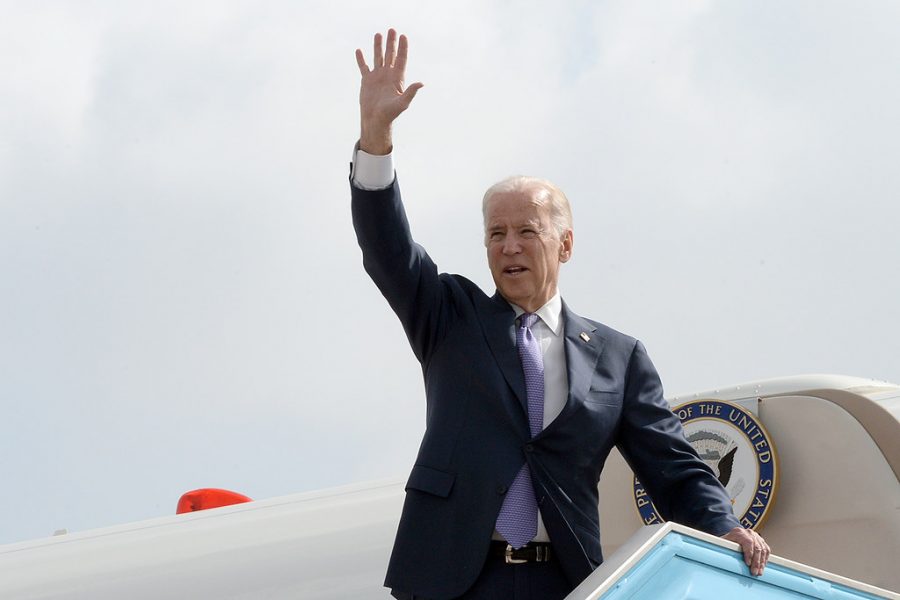 President Joseph R. Biden Jr. was sworn in as the 46th President of the United States on January 20. On January 20, Biden signed an executive order to prevent discrimination in sport based on sexual orientation and gender identity.

On Jan. 20, President Biden signed an executive order preventing discrimination based on sexual orientation and gender identity. This includes protection for young transgender athletes who wish to participate in high school sports as their affirmed gender.

The order states: “children should be able to learn without worrying about whether they will be denied access to the restroom, the locker room or school sports.”

This could make sports at the high school and college level more accessible and inclusive for those who are transgender, gender-nonconforming, nonbinary and intersex.

According to the TransAthlete website, at the high school level, 16 states are fully inclusive of transgender students in sports; 14 states require medical disclosures before allowing transgender students to participate; 11 states have polices that create barriers for the  inclusion of transgender athletes and 10 states allow individual schools to implement their own policies.

Within 100 days of Jan. 20, this could change, as the order declares that this is the amount of time school administrators have to develop plans in order to prohibit gender discrimination as described. This applies to all federally-funded educational programs, vocational programs and higher education programs. Schools may risk losing federal funding if they fail to comply with the executive order.

Opponents to Biden’s order argue that transgender athletes, especially in women’s sports, will have an unfair advantage over cisgendered athletes. Lawmakers in different states such as Kentucky, Tennessee and Montana are proposing restrictions on transgender athletes and requiring that schools only allow athletes to participate based on their assigned gender at birth.

In 2020, 17 different states introduced bills to restrict transgender athletes from participating in sports based as their affirmed gender. In Idaho last year, a federal judge blocked a law that attempted to do so. Bills that oppose Biden’s order may be harder to pass now that states could put their federal funding at risk.

While Biden’s executive order on gender discrimination will offer federal protections for transgender student athletes, it is still up to individual schools to actively find ways to combat and prevent discrimination against their own students and foster inclusive enviroments for learning and participating in athletics.