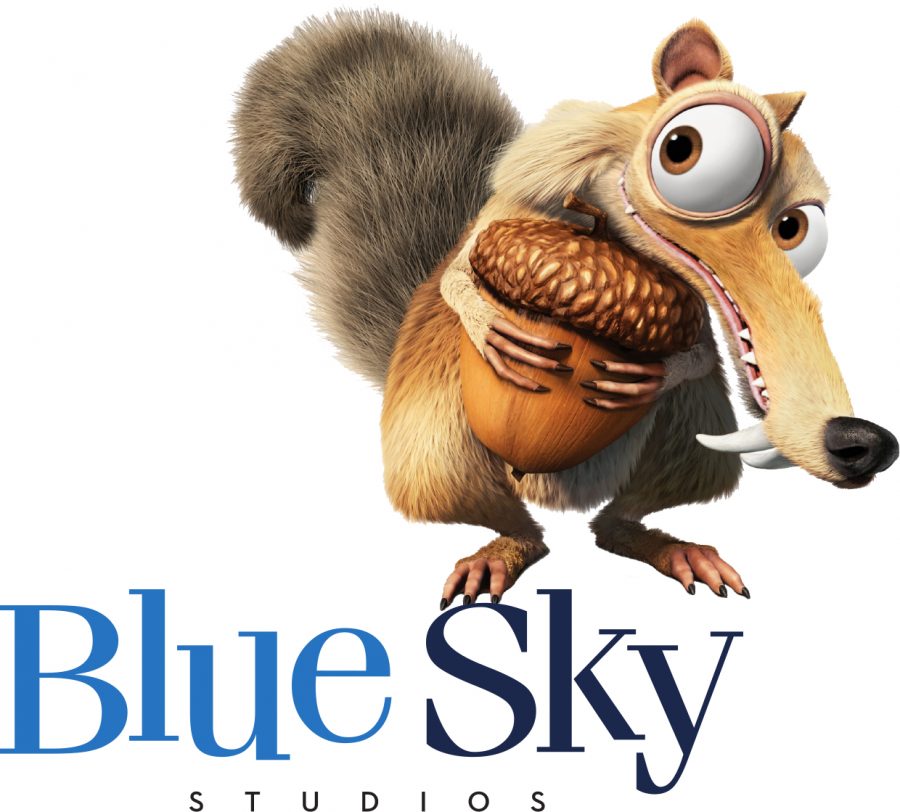 Blue Sky Studios is a subsidiary of 20th Century Animation, a division owned by Walt Disney Studios. It's last day will be in April.

As if purchasing one of the big six studios in Hollywood, 20th Century Fox (now officially named 20th Century Studios), wasn’t unfortunate enough, Disney has elected to close down Fox’s multibillion-dollar computer animation juggernaut, Blue Sky Studios. For those who aren’t familiar with the company, this studio is known for forging such films as “Robots,” “The Peanuts Movie,” “Rio,” “Epic” and their most profitable film franchise, the “Ice Age” series.

According to Deadline, the reasoning behind Blue Sky closing its doors are pandemic-related predicaments that Disney is faced with — both in terms of sustaining business within their film production company and closures of theme parks and cruise ship dockings. Due to these circumstances, it became evident that it wasn’t feasible for Disney to bear a third animation film company to their roster of properties they own.

“Given the current economic realities,” a Disney studio spokesperson said, “after much consideration and evaluation, we have made the difficult decision to close filmmaking operations at Blue Sky Studios.” Blue Sky’s final days will be in April 2021.

This decision will leave 450 employees currently working for the animation production company unemployed. However, Disney will still maintain ownership of Blue Sky’s library of computer-generated animated films and characters. It is also noted that an Ice Age television show conducted by an unnamed studio under the Disney umbrella has been said to be already in development as a Disney+ exclusive.

Blue Sky Studios came into existence in Feb. 22, 1987 by Chris Wedge, Michael Ferraro, Carl Ludwig and three other founders who once worked as animators for Mathematical Applications Group, Inc. (also known as MAGI), a revolutionary visual effects firm hired by Disney to design the magnificent effects for 1982’s “Tron”. How coincidental! Shortly after the film’s release, MAGI sadly ran out of business and closed down.

The inception of Blue Sky becoming an animation powerhouse all started when Wedge released an animated project in 1998 called “Bunny,” a short about an old widowed bunny agitated by a moth, only to be led to reunite with her husband in the afterlife. Winning Best Animated Short at the Academy Awards, this project gave Blue Sky the motivation to go from a visual effects company that worked on films in the late 90’s like “Joe’s Apartment” and “Fight Club,” to becoming an animated film studio capable of creating full-length features of their own.

Blue Sky’s first attempt at an animated film was the surprise critical and financial hit of 2002, “Ice Age,” a film that gave birth to the studio’s company mascot, Scrat, the saber-toothed squirrel. This movie was the very foundation that laid the groundwork for future animated films like “Robots” (2005), “Epic” (2013), “Rio” (2011) and “The Peanuts Movie” (2015), including for four more installments in the “Ice Age” franchise that with all five films together combined, generated an estimate profit of $3.2 billion at the box office worldwide. Their last animated flick, “Spies in Disguise,” was released in 2019 and starred Will Smith and Tom Holland. Box office-wise, it was the film that performed the worst, grossing $66 million domestically and $171 million globally.

Rest in Peace, Blue Sky Studios. May you always be remembered in your prime and that all of our childhood memories of you remain in our hearts forever.