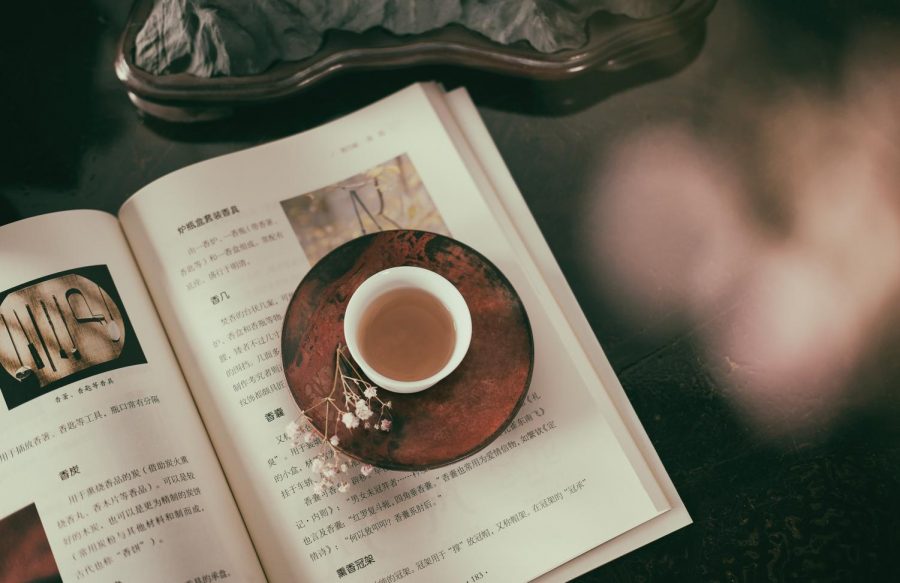 Chinese and Arabic are considered critical lanuages which have different alphabets. These languages are difficult to learn, which often discourages students from learning.

On Mon. Jan. 15, the St. Edward’s Chinese Club posted a petition to Instagram in hopes of saving the Chinese and Arabic courses at the university. Although this is only a department-level discussion and there has been no official announcement, students and student leaders alike fear the potential cut of the programs.

The discussion for these removals follows the major cuts made in Spring 2020 and Fall 2020, in which the education major and entire music department was cut. This also follows the six NCAA Division II sports programs removed at the university due to COVID-19 budget cuts.

This discussion is leaving students confused after the recent announcements and formations of the Diversity, Equity and Inclusion (DEI) Integration Team and the President’s Advisory Council (PAC) for a Respectful, Inclusive Community, created in Spring 2017. These teams were created to help better live out the university’s mission: “St. Edward’s is committed to celebrating personal and cultural diversity and promoting social justice.”

However, the potential cut has no correlation with minimizing diversity or belittling cultures.

Many students feel that keeping the Chinese and Arabic language programs is vital to “celebrating personal and cultural diversity.”

Students and student organizations shared their opinions and concerns surrounding this potential decision.

“Asian Student Association (ASA) is extremely disappointed at the university’s potential decision to cut the Arabic and Chinese language programs. As a student organization whose core values emphasize celebrating culture and diversity, this decision is disheartening as it would be limiting students’ exposure to these languages and cultures. The Arabic and Chinese language programs provide students with enriching experiences and unique learning opportunities. Taking away components that make the curriculum at St. Edward’s so acclaimed, will in turn hinder the university and the student population involved,” President of ASA Victoria Hoang said.

Junior Criminal Justice major Denise Mares is one of two students in the Spring 2021 Arabic IV class taught by Professor Aman Attieh. Mares planned to minor in Arabic, but a minor was not offered, so she dove right into the classes. She started taking Arabic because she found it beneficial for her future career. According to the Houston Chronicle, Arabic is an essential language in law enforcement. Mares also took interest in the language when she discovered some familial descendants who spoke Arabic. In her first class, there were 15 students. As Mares excelled in the language, the class size dwindled down to two.

Mares was shocked to read of the potential cut of Arabic courses on the petition. “I was surprised that they might defund the Arabic program. There are only two people in the course and they didn’t cancel even though there were two of us. It was really disappointing,” Mares said. “Look more into Arabic. Not only will it help you make a good impression on your job, but it would be life changing. You’re learning a new language, new culture and tradition. Professor Aman transports you and helps you learn,” Mares said.

Though they published the petition to save the Arabic and Chinese language programs, the St. Edward’s Chinese Club is hesitant to comment on the issue until further decisions are made by the department heads. According to the petition’s description, “The purpose of this petition is to promote the continuation of St. Edward’s University’s Chinese and Arabic language programs, while discussions are being held at the department level.” As of Feb. 28, the petition has 262 signatures with a goal of 500.

But it’s going to take much more than a couple hundred signatures to keep these programs afloat and running strong.

In a discussion with Philippe Seminet, chair of the Department of Languages, Literatures and Cultures, he explained how the university is struggling to afford the low enrollment in these courses. With the smaller budget due to COVID-19, low enrollment is a key factor in deciding what classes stay.

“Again, this is not a university threatening to cut programs, but rather a department questioning whether to continue offering classes that interest so few students. All departments look at their offerings regularly and reevaluate what is best based on what is working. When you have four classes that have 20 students total, a department chair would be remiss not to question whether the demand is there to continue to offer them, so you consider phasing them out,” Seminet, who also serves on the budget committee for the department, said.

Seminet requested the choice of Chinese and Arabic about eight years ago when former Vice President for Academic Affairs Mary Boyd was at St. Edward’s, before retiring in Fall 2016.

“Dr. Mary Boyd was provost and I reached out to her to request that we give Chinese and Arabic a chance. The way it works with adjunct faculty, which these classes are taught, they’re given a full stipend as long as there are 10 students. If there are less than 10, the adjunct [professor] receives less than 100% of the stipend and receives the cut. We’re lucky that both professors have been willing to teach with under 10 students. We’re able to give them full stipends for a year if a class is under 10 students if they do extracurriculars,” Seminet said.

There are a few reasons Chinese and Arabic courses are struggling, as well as other language programs. With the placement exam option, many qualify to take only one credit of language. Students often are placed out of the Spanish classes and are then required to earn one credit. Language courses are then placed on the backburner of earning a degree and seen as something to check off a list. Japanese courses are doing well because of the option for Global Studies majors to spend a year in Japan at APU, the university’s partner school. St. Edward’s also lost their sister school in Angers, Universite Catholique d’le Ouest where many students would travel to through the study abroad program. This is leaving students unmotivated to study French.

“Part of the problem is that the more choices you have, the smaller the numbers are going to be. I’m proud of St. Ed’s that we have six languages,” Seminet said. “Then there are your critical languages [that] are difficult with different alphabets. Unfortunately they take a lot longer to learn. What you can learn in Spanish in two semesters takes longer to learn in Arabic, Japanese and Chinese.”

“I believe in Chinese and Arabic, but I want students to believe in it. St. Ed’s didn’t cancel soccer, golf and education because it wanted to, but because it’s what it had to do to survive. There’s a budget and if you start spending more than you have, you’re gonna run into trouble,” Seminet said.” No dean, provost or VP has said to me ‘It has to be cut.’ But I’ve been around the block and seen which ones are performing well and which are not. We’ve been lucky to have two dedicated professors.”

“Anyone in my department would acknowledge the importance of Chinese and Arabic. Arabic and Chinese really rely on Global Studies. They have to be taking one of those two languages, where are they?”