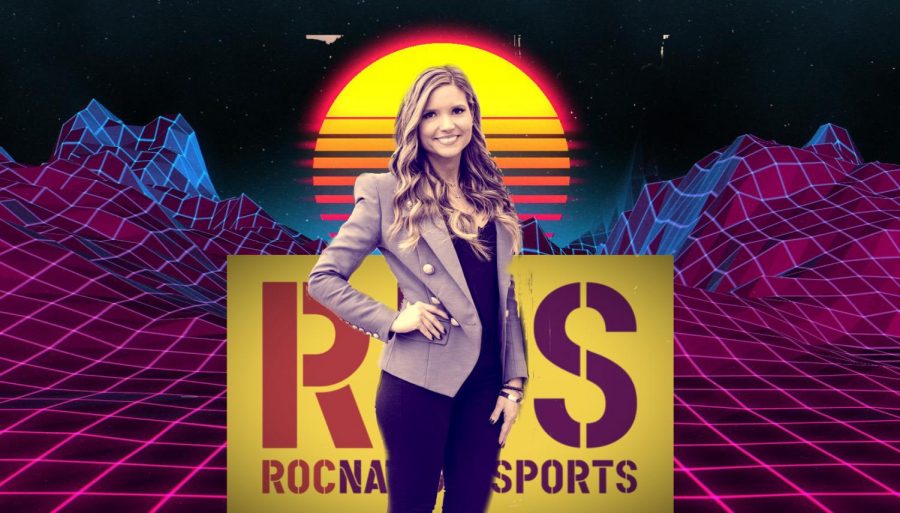 Kim Miale attributes some of her success as an agent to her stint in litigation as the advocacy skills learned have transferred when representing athletes. Although Miale’s road to being a top agent in the NFL is anything but ordinary, her perseverance and commitment to challenging the status quo is inspiring.

2020 was a year full of abrupt changes. Each age group, industry, and region of the world was confronted with the challenges of living through a global pandemic. As we lived through it, and continue to, there were some silver linings, some of which include the identification and efforts dedicated towards change within the U.S.

An industry that has committed to change and made significant progress since the start of the COVID-19 pandemic is the sports industry. Typically known for its male-dominated nature and exclusive “boys’ club” practices, the sports industry has made strides in further developing their culture to include women. In 2020, professional sports leagues like MLB, NFL, NBA, and NHL have hired women as coaches, referees, agents, and front office executives. Today, the amount of women in sport is only but a fraction of practicing professionals, yet they all serve as a beacon of hope for young girls everywhere.

A woman whose career came full circle in the past year is NFL sports agent Kim Miale, who made history by becoming the only woman to represent a No. 2 overall pick in the NFL Draft. Miale began her career as a litigation attorney in Boston, where she says she was consistently presumed to be the “court reporter at a deposition.” After eight years in litigation, Miale made the jump to sports. Even though the decision may have been abrupt and unpredictable, as a law student Miale had previously earned an internship for esteemed agent Kristen Kuliga.

Certainly the switch was filled with questions but Miale’s determination to persevere with her aspiration of becoming an agent showed her courage, self-confidence and fortitude. Miale is said to have been a one-woman show at the start of her career, printing her own business cards, networking around the clock, and essentially working out of her home office. Eventually, she landed a position as a consultant for Madison Avenue Sports and Entertainment, but her big break would come a little later. In 2013, Miale was hired by Roc Nation Sports and became the first woman to head a football department. Upon her hiring, Miale was the subject of an article which cited her absence of representing top talent as well indicating her biggest accomplishment to be successfully marrying her law school sweetheart.

Since 2013, Miale’s career has skyrocketed, she has represented five Pro Bowlers and played a role in her agency’s representation of six top 10 NFL draft picks. Like for most of us, 2020 gave Miale the chance to reflect on her career and how far she has come. During the 2020-2021 NFL season Miale was able to witness her client, Tampa Bay running back Leonard Fournette, make a run for the Super Bowl and score a touchdown at the showpiece event, later winning the game. Miale’s courage, self-confidence and fortitude were not only present during her start as an agent, but are distinguishing factors of her career and as a trailblazer for women in sport.

Miale’s story is only an example of the many women who have, and continue to, pave the way for the future. The pandemic along with the month of March gives us a chance to learn about the inspiring efforts of those dedicated towards breaking barriers and shattering ceilings.