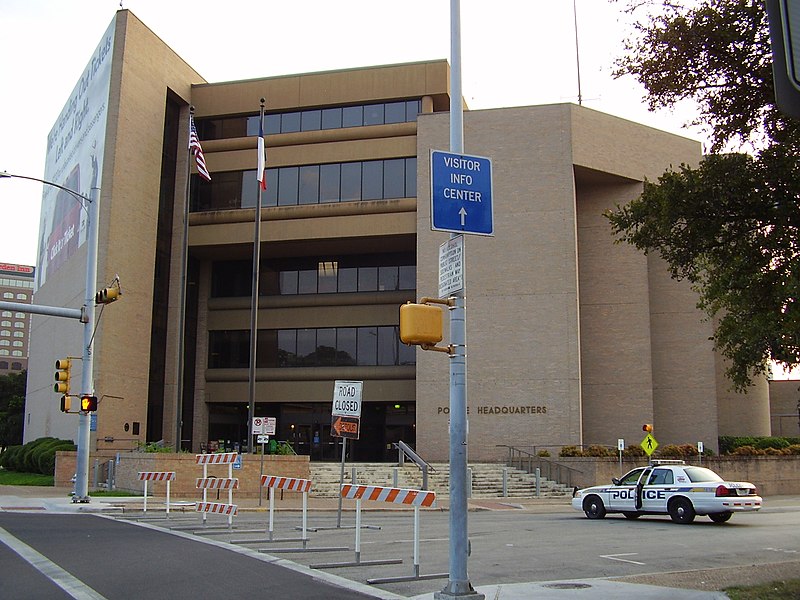 The Austin Police Department headquarters was barricaded all last summer in response to protests. This year, the department saw its largest budget increase in history.

This dedication to “defund the police” came from a string of events that happened in 2020. The first was in April, when the APD  shot and killed Mike Ramos, a Black Hispanic man who was unarmed. In May, the Minneapolis police killed George Floyd, a Black man.

Anti-police brutality protests began happening in response to these events and lasted weeks in Austin. Officers used force during some of the marches and injured two protesters by firing “less lethal” rounds into the crowd. In July, Air Force veteran Garrett Foster was shot and killed at an Austin protest by  Army Sgt. Daniel Perry. Perry was later indicted for murder and aggravated assault in July 2021.

Even though APD was prone to criticism, Austin Police Chief Brian Manley was not forced to leave his position. Instead, the council put restrictions on the police department’s use of force, and banned using “less lethal” options during protests.

Advocates of the “Defund the Police” movement wanted to cut APD funds due to the tactics utilized by APD. They also pushed for cuts on the  grounds that some of the work that belonged to the police could be done by “unarmed civilians,” Austin resident Sarah Hay said.

This new budget is funding a plethora of things, including two new cadet classes; a process to rewrite APD’s general orders; increasing the staff for mental health first response; the distribution of Naloxone and training in its use; the expansion of programs to reduce arrests; paid administrative leave, replacement, compensation and overtime; litigation and fees; and settlements and payouts.

This Council Resolution states that these new funds will not be used for militarized equipment such as tear gas, rubber bullets and bean bag rounds. The resolution also states that unused funds will go to other public safety and health resources.

“The Austin City Council affirms its commitment to reimagining public safety and law enforcement in our community,” the resolution states. “The budget is a reflection of the City of Austin’s morals, overarching vision, and strategic direction.”

In light of this new budget, Gov. Greg Abbott signed a new law, HB 1900, that makes it illegal for Texas cities to cut police funding. According to The Texas Tribune, if this law is broken, property taxes in cities that do not comply will be “capped,” “deducting sales tax revenue or stripping annexation powers.”

Not only is APD receiving the largest budget increase in their history, but Texas cities cannot “defund” their police departments without consequences.

According to APD’s new plans, they intend to “Reimagine Public Safety” and “redirect APD funds and positions to alternative public health and public safety initiatives to provide preventative measures that reduce the community needs issues that become public safety issues.”

Even though there is push back from last year’s movement to “defund the police,” this new budget appears to focus on reforming the APD’s system, basing it on the feedback that was given by the protestors last summer.