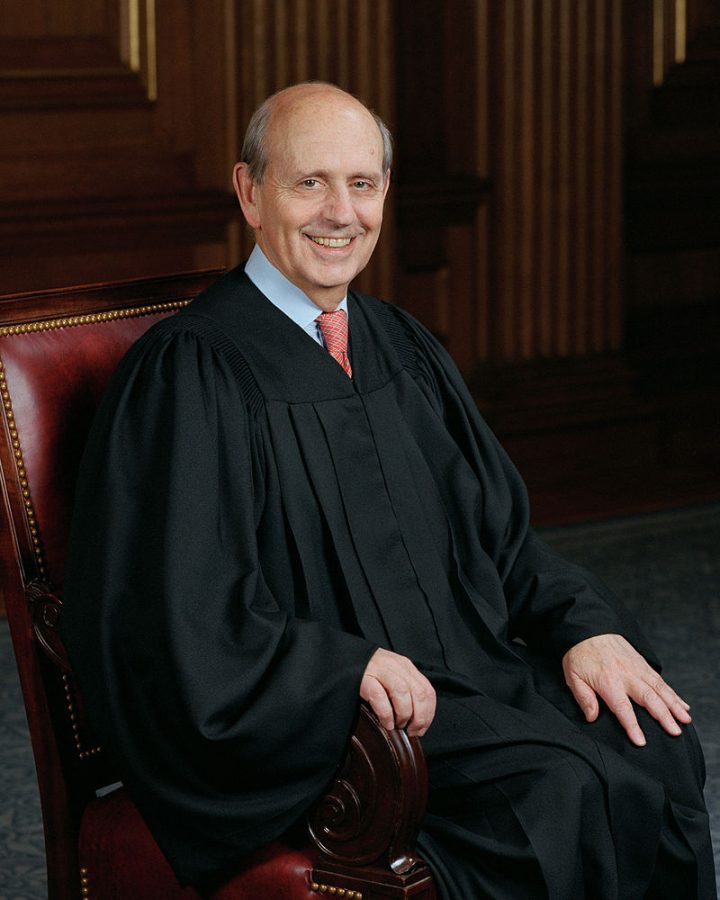 Justice Steven Breyer has sat on the Supreme Court since his appointment in 1994. As the ideological balance of the court shifts to the right, groups on the left have started pressuring Justice Breyer to retire.

In his four years in office, President Donald Trump was able to appoint three Supreme Court Justices, shifting the balance of the court to the right by the end of his presidency. Although ideology is only one way of identifying how a justice will decide cases, Republican-appointed judges are much more likely to rule in ways favorable to Republicans.

In light of this recent shift, liberals have urged Justice Steven Breyer to retire from the Supreme Court. Democrats’ success in retaking the White House, Senate and House of Representatives has given them a key strategic advantage over Republicans in regards to appointing judges. With only three Democratic appointees sitting on the Supreme Court, Democrats have become increasingly concerned that if Justice Breyer does not retire before the 2022 midterms, his predecessor may not be appointed until 2024, possibly by a new Republican president. House Minority Leader Mitch McConnell has been instrumental in the Republican effort to block Democratic appointees and appoint Republican judges in their place.

“Mitch McConnell seems to almost delight in trolling Democrats. He’s going to get his people on the Supreme Court and he’s going to do everything he can to block nominations from Democrats,” Andresen said.

If Republicans win back the Senate in 2022 and Mitch McConnell becomes Majority Leader, a Biden nominee would most likely not be confirmed. Breyer himself has limited his comments on the subject but in a recent interview has hinted at a possible retirement.

“There are many considerations…I don’t want somebody appointed who will just reverse everything I’ve done for the last 25 years” Breyer commented.

The court is becoming markedly more conservative and has leveled two major decisions heralded as conservative wins. The court ruled 5-4 in favor of a Texas abortion restriction and 6-3 decision in favor of strict voting laws in Arizona. These decisions may also be affecting Breyer’s decision on when to retire.

“He might not feel like his work is done yet, it’s hard to be asked to leave….he loves this job, he’s committed to it. Republicans have done a very good job of weaponizing the nomination process and weaponizing the courts…the public’s trust is going to be really tested.” Andresen said.

With midterm elections just over a year away and the Democrats chances of holding both chambers of Congress seeming slimmer and slimmer, the pressure on Breyer to retire will only grow.