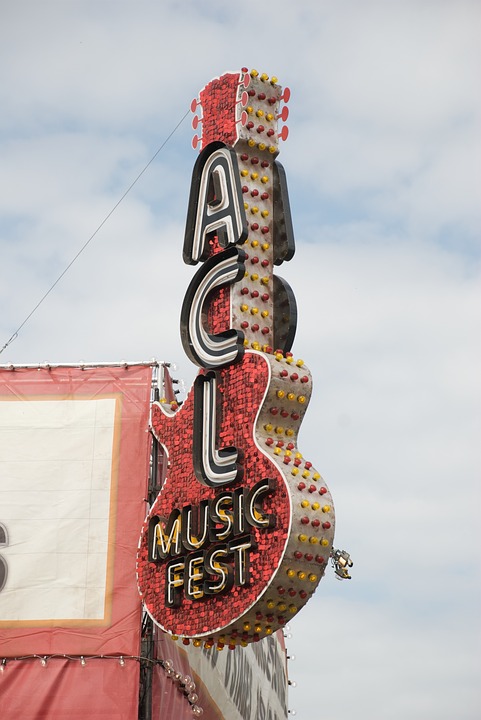 Founded in 2002, Austin City Limits Festival has only ever been cancelled twice in history. Once in 2013 due to heavy rain, and again in 2020 because of COVID-19.

The Austin City Limits Music Festival has been around for years and is one of the most famous attractions Austin has to offer. Artists from all around come to Zilker Park annually and perform outdoors. In 2020, the festival was unfortunately canceled due to the first COVID-19 outbreak. This is the first year ACL was held since its cancellation and many of the artists who were previously scheduled to perform made a comeback.

Even though life seems closer to normal, COVID-19 precautions were still taken according to the festival’s safety message. They did not require vaccinations, but a negative test that was taken within the past 72 hours had to be presented upon entry. Those who were already vaccinated were allowed to show proof of vaccine rather than a test result.

This is where the first issue surrounding the event arose because it’s possible that people used fake vaccination cards upon entry.

“It’s crazy how some people are willing to pay for fake vaccine cards to reap the benefits when they could just go ahead and get it for free like everyone else,” sophomore attendee Carol Aguirre said.

ACL attempted to avoid these kinds of predicaments by offering free one-day general admission tickets for weekend two. In coordination with VaxTogetherAustin, people who signed up for a vaccine appointment through this source would be gifted the free ticket.

While it seems like a positive movement the festival was trying to spur, Aguirre believes that with the offer it’s possible people “got vaccinated with the wrong intentions.”

Throughout the park, sanitation stations were set up and people had the option to wear a mask, though it was only required in specific places like the entrance line, shuttle buses and in crowds closer to the stage. Masks were offered all throughout the park as well but for the most part, precautions were only slightly followed. Considering how prevalent the virus and its variants still are, it was shocking to see such little reinforcement.

It’s not uncommon for celebrities to advertise political views nowadays on their social media platforms, but surprisingly, there were no mentions from the artists during stage time about getting vaccinated. I would think an artist would use that chance to advocate, so I wonder why it never seemed to occur.

The final aspect of the festival that was significantly different this year was on a more social level. Aguirre noticed that being in lockdown and having to socially distance for so long negatively affected social skills. It was noticeable in interactions, almost like people were “self-conscious of the way they acted,” she said. “It’s like no one knows how to act around others anymore.”

Regardless of its jam-packed and socially awkward crowds, ACL was something this city needed to experience after being lost in time for so long. It was a breath of fresh air; a chance for us to go out, dress up and let loose. It was definitely more fun than sitting at home for months and re-watching old Netflix shows.